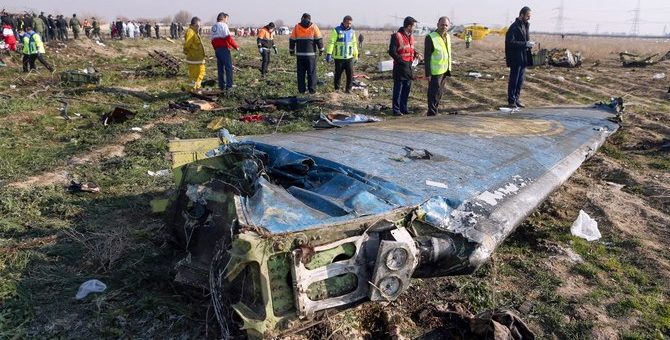 AL-MUKALLA: The ambassadors of Saudi Arabia, the UAE, Britain and the US to Yemen condemned on Thursday the Houthi offensive on Marib city that has triggered a large displacement and aggravated the humanitarian crisis.

The envoys, also known as the Yemen Quad, criticized the Iran-backed rebels for cross-border attacks on Saudi Arabia.

“The Quad expressed deep concern about the continued Houthi assault on Marib, and stresses the need for an immediate ceasefire, especially given the large numbers of Yemenis displaced as a result of the fighting,” they said in a joint statement.

“The Quad also condemns Houthi cross-border attacks on Saudi Arabia, and their targeting of civilians and economic infrastructure,” they added.

The four ambassadors praised the Yemeni government’s latest moves to restructure the central bank board and appointment a new governor.

They demanded the government accelerate economic reform policies to steady the Yemeni economy. “The Quad calls on the government to continue advancing its reform agenda, underlining the importance of transparency and accountability in the use of domestic revenues and the management of external finance,” the statement said.

Meanwhile, Yemeni government troops announced on Thursday that they had repelled a number of aggressive attacks by the Houthis in different flashpoints south and west of the central province. The announcement came as the Arab coalition declared it had carried out several air raids against the Houthis targets, killing 250 terrorists from the Tehran-supported militia.

Rashad Al-Mekhlafi, a military official at Yemen’s Armed Forces Guidance Department, told Arab News from Marib on Thursday that dozens of rebel fighters were killed in heavy fighting in Al-Mashjah and Al-Kasara, west of Marib and around Al-Balaq Al-Sharqi mountain range, south of Marib, as the Houthi intensified attacks on government troops in a bid to make a decisive breakthrough.

“The Houthi militia has been continuously and aggressively attacking our positions in the south of Marib for almost a week,” Al-Mekhlafi said, adding that the Houthis suffered heavy human and material losses during the fighting and largely failed to make big advances toward the city of Marib and its oil and gas field, the eventual aim of the Houthis’ current bloody offensive in Marib province. “Many (Houthi) combat battalions perished in the battles in Marib,” he said.

The fighting this week has centered on a chain of mountains south of Marib known as Al-Balaq, where the Houthis have launched an unprecedented series of intensive attacks to storm the army defenses.

In Riyadh, the Arab coalition supporting the Yemeni government forces said on Thursday it killed 250 Houthis and destroyed 14 military vehicles for the militia after foiling a Houthi assault south of Marib during the past 24 hours, pushing up the confirmed number of Houthi losses by the coalition’s airstrikes in two days to 415.

Yemen army commanders on the ground have credited the coalition’s warplanes for thwarting the massive Houthi attacks to seize control of Marib and killing thousands of Houthis since the rebels renewed their offensive on the city earlier this year.

Ben Affleck responds to backlash against comments on ex-wife Jennifer Garner, says he was misrepresented