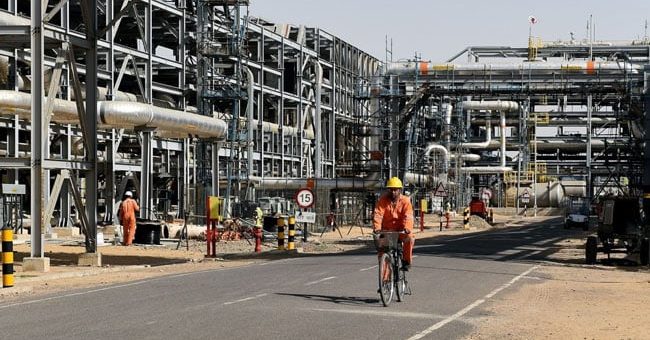 After Air India, Britain’s Cairn Energy PLC plans to target assets of state-owned firms and banks in countries from the US to Singapore, as it looks to ramp up efforts to recover the amount due from the Indian government, after winning an arbitration against levy of retrospective taxes.

A lawyer representing the company said, Cairn will bring lawsuits in several countries to make state-owned firms liable to pay the $1.2 billion plus interest and penalties that are due from the Indian government.

Last month, Cairn brought a lawsuit in the US District Court for the Southern District of New York pleading that Air India is controlled by the Indian government so much that they are ‘alter egos’ and the airline should be held liable for the arbitration award.

“There are a number of state enterprises which we are considering for enforcement action. Enforcement action will be soon and it may not be in the US,” Dennis Hranitzky, head of the sovereign litigation practice at Quinn Emanuel Urquhart & Sullivan, a law firm representing the company, told PTI.

A three-member international arbitration tribunal that consisted of one judge appointed by India had unanimously in December overturned levy of taxes on Cairn retrospectively and ordered refund of shares sold, dividend confiscated and tax refunds withheld to recover such demand.

The Government, despite participating in the arbitration proceeding over four years, has not accepted the award and has filed a ‘setting aside’ petition in a court in Netherlands – the seat of the arbitration.

Pressed by its shareholders, Cairn is seeking to recover the award by confiscating assets and bank accounts of state-owned entities in foreign countries.

“The (arbitration) award is registered and either recognised or soon to be recognised in several countries, and Cairn will continue to ramp up enforcement proceedings around the world to pursue the value of the award for its international shareholders,” he said.

He, however, refused to either name the companies that Cairn will target or the countries where lawsuits will be filed.

Cairn has already got the arbitration award registered and recognised in the US, the UK, Netherlands, France, Canada and Singapore.

In case of Air India, the national flag carrier has time till mid-July to file a plea contesting Cairn lawsuit, sources aware of the matter said.

The airline, which is in the process of being privatised, is likely to argue that it is a separate entity and not the alter ego of the Indian government and cannot be forced to pay for any liability of the government, they said.

Cairn has identified $70 billion of Indian assets overseas for potential seizure to collect the award, which now totals $1.72 billion after including interest and penalty.

The assets identified range from Air India’s planes to vessels belonging to the Shipping Corporation of India, and properties owned by state banks to oil and gas cargoes of PSUs, the sources said.

How to Hide Your Photos in iPhone Without Using Third-Party App: Follow These Steps

Updated Quarantine measures for overseas arrivals; Here’s how it works