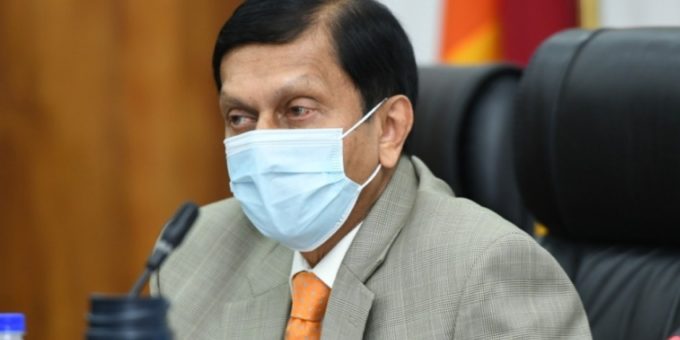 COLOMBO (News 1st); No official comment has been made as to whether State Minister Ajith Nivard Cabraal will be stepping down from posts as State Minister & Member of Parliament, to take up the post of Central Bank Governor.

When the question on the resignation of the State Minister was posed by the opposition in Parliament on Tuesday (7), there was no proper response given.

When the same question was posed to Minister (Dr) Ramesh Pathirana at the weekly Cabinet Media Briefing, the response was ‘No Comment’.

Simple hacks to get a clear skin

Video: Akshay Kumar and Kiara Advani stand up for the third gender
2020-11-07

Canadians have a lot to learn about this country’s history of slavery, experts say
2021-08-02