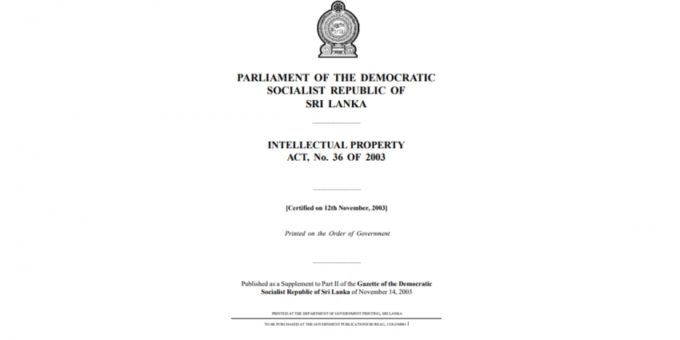 COLOMBO (News 1st); The Cabinet of Ministers have approved the amended Intellectual Property Act no.36 of 2003 on 12th October.

Accordingly, the Intellectual Property Act no.36 of 2003 was amended to suit to the present requirements of the country.

Moreover, the clearance of the Attorney General has been received for the bill, which was drafted by the Legal Draftsman.

The Cabinet of Ministers approved the proposal tabled by the Minister of Trade to publish the said bill in the Government Gazette and subsequently submit to the Parliament in order to seek approval.

How to get Samantha's no-makeup look

High Protein Content in Fibre-Rich Diet May Cause Bloating; Finds A Study
2020-01-29