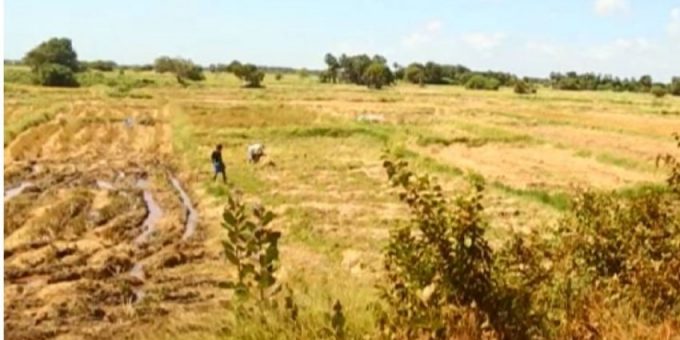 Colombo (News 1st); The Department of Wildlife and Forest Conservation said it reported facts to the Magistrate’s Court with regard to the illegal clearing of land at the Anawilundawa Ramsar Wetlands on Friday (28).

The area where illegal activity had taken place is approximately 0.697 hectares, said the department.

The destruction was caused at a time when a program was to be implemented to regrow and restore the mangrove ecosystem in the sanctuary.

The Department of Wildlife and Forest Conservation said the incident was reported to wildlife officials on 26th August 2020.

Although it was revealed the area was razed to build a pond for shrimp farming, it remains questionable as to who had permitted such activities.

On Friday evening, the Arachchikattuwa Police arrested a man suspected of operating the bulldozer used to destroy the important land area.

The Department added, the Minister of Wildlife and Forest Conservation instructed to take action in this regard and the wildlife officials have reported the matter to the magistrate’s Court Chilaw as the initial step.

Further investigations are underway with the police to disclose the suspects and the case items, said the department.

Minister of Wildlife and Forest Conservation C. B. Ratnayake said the land in the country is far more important to him than his position and therefore, he instructed the Director General of Wildlife to institute necessary measures.

Environment Minister Mahinda Amaraweera said no one will be permitted to cause environmental destruction using political muscle.

India May Be The Only Country To Fill A Looming Global Supply Gap For Sugar: Report
2021-10-09