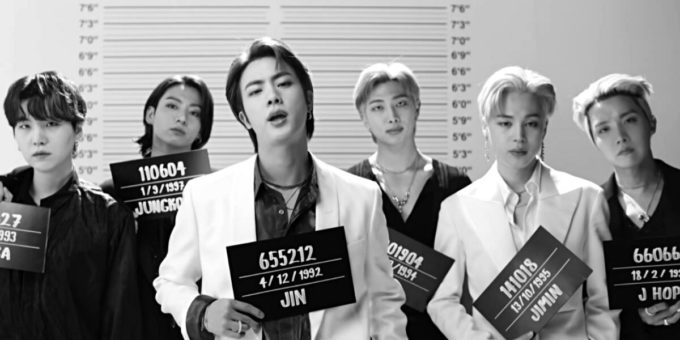 BTS has submitted their song Butter to be considered a nomination at the Grammy Awards 2022. The summer single had raged through Billboard Top 100 and had occupied the top spot for over eight weeks.

According to a Billboard report, the track was submitted under the best group performance category. If the septet’s submission is approved, this will be their second Grammy nomination after having a chance at the award last year with their single “Dynamite,” which lost to Lady Gaga and Ariana Grande’s “Rain on Me.”

BTS’s Butter will compete against Doja Cat and SZA’s Kiss Me More, The Kid LAROI and Miley Cyrus’ Without You, and Lizzo and Cardi B’s Rumors. The first round of voting will continue until November 5. The announcement of Grammy nominations will be on November 23.

The band held their first online concert on October 24 in over a year, which was the septet’s performance on a scale that’s equivalent to a proper concert. BTS have had a golden year of successes, as their songs Butter, Permission To Dance and My Universe, which was a collaboration with the popular British band Coldplay.