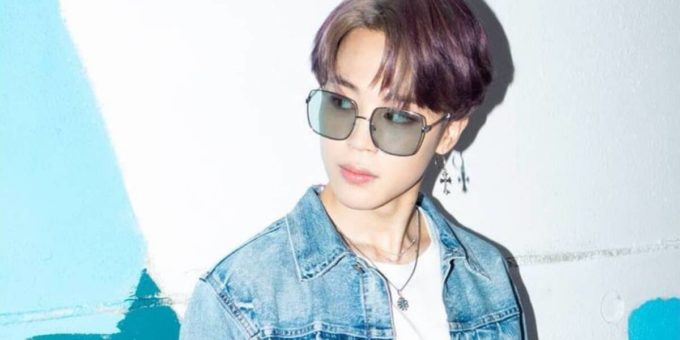 BTS singer Jimin recently cheered up a fan who wrote a distressing note on social media. The singer motivated the fan and suggested the fan focus on happier things. Jimin’s fan’s post read, “I am so tired and want to give up on everything.”

The fan further wrote, “Everything seems difficult and feels like I would never be able to achieve what I want. I wish people in my life were as understanding and cheerful like those in fiction stories but sadly all I have in my life is toxicity.” The fan concluded the post by writing, “How to undo my life?”

Worried about his fan, Jimin penned a long comment where he said he could relate with things written in the post. Advising the fan, the “Dynamite” singer wrote, “Rather than thinking about turning back your life, instead of thinking ‘How am I?’ or saying to someone ‘What about me?’ How about thinking about ‘me’? or ‘If that was me?’ ‘What do I want?’ If you get closer to these essential/basic things, I think when you have a hard time, you have more thoughts about the future rather than the past.”

He continued, “So how about we leave behind the hard things and not pay attention to other people and let’s think about the things that would make us happier?” The singer hoped that his fan gets more reasons to smile and be happy. He concluded his comment by thanking the fan for always cheering for him.

Jimin’s gesture left his fans in awe and they called him a “beautiful soul”. One fan wrote, “He’s so sweet. I wanna cry”. Another fan added, “He’s such a sweetheart.”

Jimin underwent surgery for appendicitis on January 31. His agency had released a statement which read, “Jimin experienced a sudden abdominal pain along with a mild sore throat on January 30 in the afternoon. He visited the hospital emergency room for thorough examination and also took a PCR test. Jimin was diagnosed with acute appendicitis and was tested positive for Covid-19. He underwent surgery following physician advice early morning on Monday, January 31.”

Iran could have enough material for nuclear bomb within weeks, US senators warned

From lockdown to gridlock: Asia’s traffic resumes after fall in pollution
2020-05-16