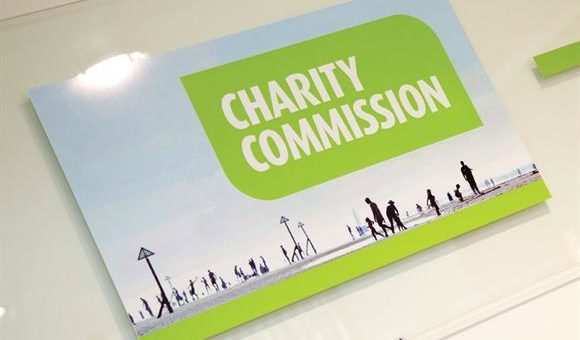 A brother and sister have denied defrauding a Sikh youth charity they were running.

Kaldip Singh Lehal, 38, and Rajbinder Kaur, 50, were charged in September after allegedly deceiving the Charity Commission over funds intended for Sikh Youth UK.

Kaur is accused of money laundering, six counts of theft amounting to £47,926, and knowingly or recklessly providing false or misleading information to the Charity Commission.

Lehal, known as Deepa Singh, is also facing a charge of knowingly or recklessly providing false or misleading information to the commission.

It is alleged the offences all took place between February and August 2018.

The pair, both of Hamstead Road, Birmingham, were conditionally bailed and are set to face trial at the same court on June 29 next year.