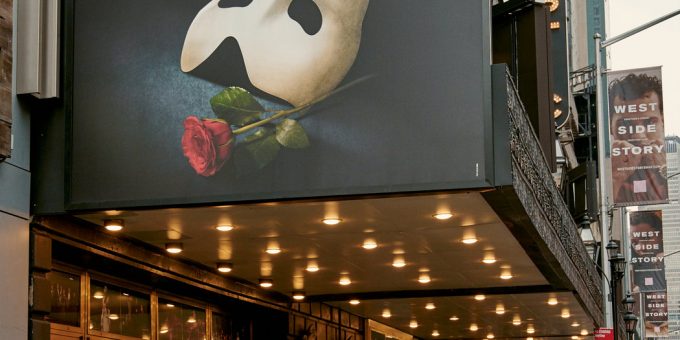 As public health officials increasingly warned about the riskiness of large gatherings, and after a part-time usher was diagnosed with the virus, the drumbeat for closing grew louder.

Actors’ Equity Association, a labor union representing 51,000 performers and stage managers around the country, was becoming more and more concerned.

“There’s no such thing as social distancing for actors — our jobs sometimes require that we go to work and kiss our colleagues eight times a week,” said the actress Kate Shindle, who is the president of Equity. “Although nobody wanted to close the theaters, at the same time people were starting to be scared to work, and with good reason.”

And theater producers, facing dwindling advance sales and concern for audiences and employees, came to agree.

“Over the last 48 hours, watching everything escalate and the ground keep shifting, the Broadway League has done the responsible thing,” said Sue Frost, a lead producer of the musical “Come From Away,” which had been set to celebrate its third anniversary Thursday night. “We’ve got to protect our employees and our audiences, and if this is what we have to do, this is what we have to do.”

The industry wanted either Mr. Cuomo or Mr. de Blasio to order a closing, because of a widespread understanding that the shows’ insurance policies would provide coverage only if a closing were government-mandated.

Find out how Parineeti Chopra got injured on the sets of ‘Khadke Glassy’! | Celebrity Bollywood News
2019-08-03