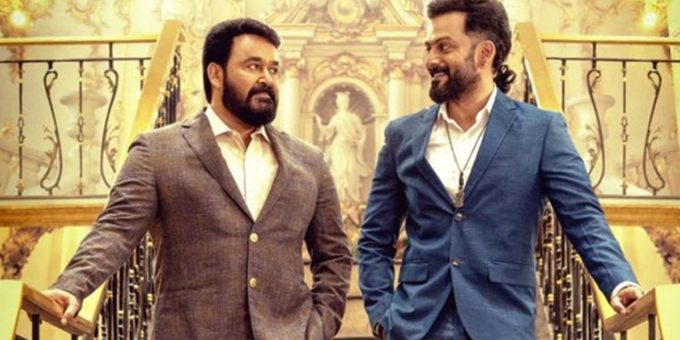 Actor-filmmaker Prithviraj announced that his upcoming directorial Bro Daddy, starring Mohanlal in the lead, will premiere directly on Disney+ Hotstar soon. He also released the first look poster of the film featuring himself and Mohanlal, both dressed in sharp suits.

Bro Daddy was entirely shot in Hyderabad earlier this year. It is Prithviraj’s second consecutive directorial outing with Mohanlal. The star had made his debut as a director with the 2019 political thriller Lucifer. In addition to directing Bro Daddy, Prithviraj has also played an important role in it.

Prithviraj, who was supposed to play a key role in the film, has backed out of the project citing scheduling issues. It is said that after completing Shaji Kailas’s Kaduva, he will resume shooting for director Blessy’s magnum opus Aadujeevitham.

Yann Martel, Murray Sinclair top list of those named to Order of Canada for extraordinary contributions