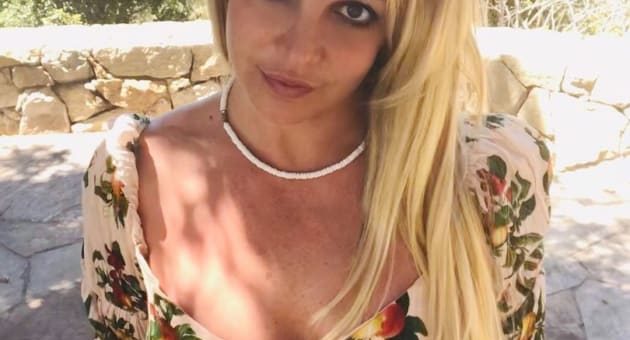 In recent weeks, concerns about Britney Spears’ health and well-being have become popular topics of conversation on social media.


Despite the countless social media posts and the endless tabloid coverage, however, very little is known about Britney’s current situation


And for many fans, that’s a big part of the problem.


For most of her adult life, Britney has been under the control of a conservatorship maintained by her father.


Jamie Spears was able to prove to a judge that his daughter is incapable of making major life decisions for herself, and as a result, he’s been making her decisions for her for the past 13 years.


Over the course of the coronavirus lockdown, the pop icon has begun demonstrating erratic behavior on social media, which has led to rumors that Britney is essentially being held captive.


Some fans have gone so far as to theorize that Spears is sending coded messages and asking for help through her posts.


As outlandish as that speculation may sound, several people with inside knowledge of the situation — including Britney’s brother — have made comments suggesting that the goal of the conservatorship is to keep Britney quiet and keep those around her rich.


Britney’s bro may have revealed more than he intended to, but many who have worked with the singer are doing their best to call attention to what they feel is an abusive situation.


The latest is Spears’ former makeup artist, Billy Brasfield, who penned a lengthy tribute to Britney on Instagram this week and confirmed that fans are right to be worried:


“This is what I will say, I was booked with Britney once… and it only took that one time for me to BRITNEY, not the Superstar but the person,” he began.


“I worked everyday with her everyday for quite some time… i got to know her, I got to ‘see’ her…. and I like you, I AM concerned, and I will do whatever I can, if asked…. to help her, to ‘free Britney’ anyone deserves freedom,” Brasfield continued.


“I don’t know what the answer is, but without truth, there will never be the chance for the answer. Every human being struggles and falls,” Billy went on.


“It is up to each of us to have understanding, compassion and empathy.”


In reference to one of the music videos he worked on with Spears, Brasfield added:


“‘Scream and Shout’ if that’s what it takes to get attention.”


He concluded by pledging his commitment to the burgeoning #FreeBritney movement:


“My only interest is Britney’s well being…I need to be very careful that my words are used in the most strategic way to help this cause,” Brasvield wrote.


The push to end Spears’ conservatorship has been gaining momentum in recent weeks, but to date, no colleague of Spears has spoken this openly about it.


We’re sure Britney’s army of fans will be galvanized by Brasfield’s words.

Champions League, Manchester City vs Real Madrid: When And Where To Watch Live Telecast, Live Streaming