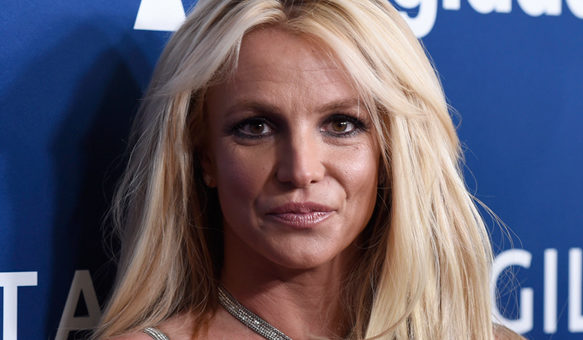 Grammy-winning singer Britney Spears’ alleged housekeeper battery case has been submitted to prosecutors who are reviewing the Ventura County Sheriff’s Department’s investigation and will make the call on whether the singer is hit with a criminal charge.

Blake Heller, a supervisor at the Ventura County District Attorney’s Office, confirmed to People magazine that the case was passed onto prosecutors on Friday morning for a review of possible charges.

Law enforcement source at the Ventura County Sheriff’s Department has told TMZ that “they routinely send such cases over to the DA for review unless it’s clear the case has no merit. In this case, there are two versions – the housekeeper says Britney struck her in the arm, but Britney says all she did was swipe the phone out of her hand. The Sheriff doesn’t know which version is true, so that’s why it was forwarded on.”

Last week, Captain Eric Buschow of the Ventura County Sheriff’s Department confirmed to People magazine that the 39-year-old singer is the suspect in a battery investigation after the employee reported that the singer hit her during a “dispute” inside her home.

TMZ previously reported that the incident occurred after the housekeeper took the songstress’s dogs to a veterinarian, and they argued about her pet’s health.

However, the source added that the report is a “complete fabrication” and she did not hit anyone.

“The housekeeper was holding her phone and Britney tried to knock it out of her hands,” said the source at that time.

Another insider told People magazine that Britney’s pet dogs belong to are a sensitive breed that often has health issues explaining that, “she has gotten clear instructions about how to care for the dogs now,” the insider said, adding that “the housekeeper no longer works for her.”

Though the animals were reportedly taken away from Britney’s house, the pop star was reunited with her dogs recently.

Summer Diet: This Maharashtrian-Style Kadhi Is All About Soothing Our Soul
2020-05-25