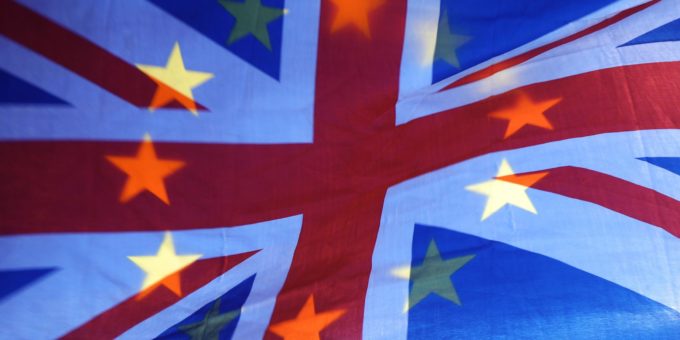 Finally, after 47 years we are free from the constraints of the European Union. Free to be ‘great again’. Free to be sovereign and make are own rules. Life couldn’t be better or could it?

The first day post EU we will have a whole host of folk telling us that, ‘look the world did not go into meltdown’ and ‘what was all the fuss about?’. Predictably, we will get told many of these doom and gloom stories were nothing but scaremongering.

I actually agree. We are not heading for an economic catastrophe. People are not going to panic and we won’t run out of medicines.

The thing is we won’t run out of anything because multinational companies never ever run of anything that can be sold for a profit. So, don’t worry folks, your tablets are safe but it may well cost a little more. We can of course foot that bill because that is what customers are for.

I also have to admit that things won’t change because nothing has actually happened yet. At the moment most of us are more worried about an outbreak of Coronavirus than our unpleasant divorce from our European neighbours.

The problem we have now is we have to keep all those promises. You know the ones which got got us here in the first place. Like, more trade with countries we don’t like anyway and invite people from places we have been trying to keep out for the past two decades.

These ‘fantastic’ trade deals will help to elevate this great nation through the ‘roaring twenties’.

Do we imagine that having left the EU we are now going to open the doors to a stream of curry chefs? It was something I got told by leading government figures and like many other people in the UK will certainly be looking forward to. Who could say ‘no’ to some more highly skilled chefs from Pakistan, India and Bangladesh making some traditional lamb karahis and chicken tikka masalas?

And on top of this we will have a whole load of extra money now to pump billions into services in poorer inner-city neighbourhoods and the North of England. That has got to be a good thing hasn’t it?

So, as we head into a new era let us for a moment congratulate the Brexiteers. They will no doubt keep those promises and never ever go back on their words.

You bet: Wannabe homeowners gambling to get in to the market