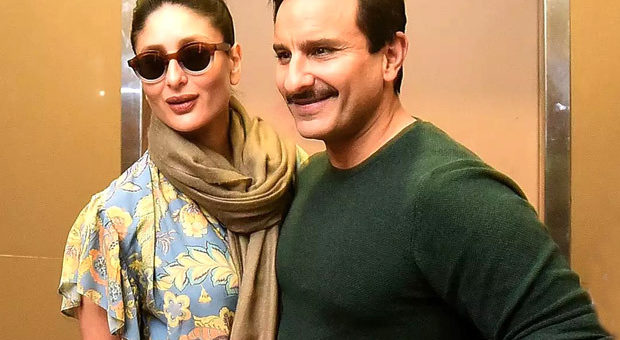 Saif Ali Khan and Kareena Kapoor Khan’s first child was born on December 20, 2016. In no time, they announced that their son has been named as Taimur. A section of netizens got upset as they believed that he was named after a cruel king. The negativity soon dissolved in no time after the pictures of Taimur came out. His cuteness won the heart of the nation. Everyday, his fans and admirers began waiting for his videos and pictures while he went for walks with his nanny or parents.

Nevertheless, the criticism faced by Saif Ali Khan and Kareena Kapoor Khan probably made them wary when the latter became pregnant for the second time. Kareena gave birth to her second son on February 21 this year. Unlike last time, the proud parents didn’t reveal the name of the child at all. Many expected that they’ll do it in a month or two. However, they chose to remain mum. In July’s second week, it came to light that Saif and Kareena called their child Jeh.

However, today, the mystery has finally been lifted. The actress released a book called ‘Kareena Kapoor Khan’s Pregnancy Bible: The Ultimate Manual for Moms-To-Be’. Co-written by Aditi Shah Bhimjyani, this book gives complete information to expecting mothers on what to expect at different stages of pregnancy and also after the delivery. While most parts of the book are written by experts, Kareena has also inserted her own experiences. Till the last few pages, she addressed her second child as Jeh. So one might feel that even in the book, one would not come to know what the actor couple has named the child. 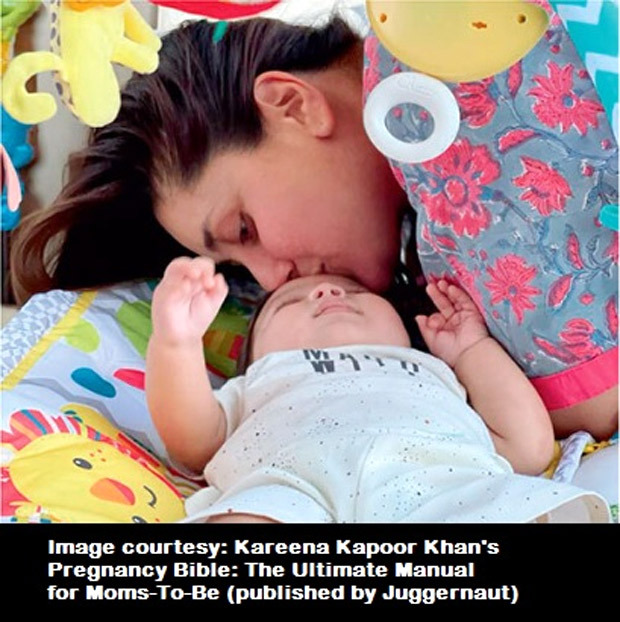 But in the end, Kareena Kapoor Khan surprises. The last pages of the book comprise her pictures during and after her pregnancies. And in the captions of the pictures, she gives out the name of her second baby: Jehangir.

There’s another treat in the book too. Till now, Saif Ali Khan and Kareena Kapoor Khan had not released any picture of their child. In a recent post of Kareena on Instagram, she hid Jehangir’s face. But in the very final page of the book, she reveals the picture of the cute Jehangir for the first time ever.

Ranveer Singh on 25 years of Sanjay Leela Bhansali: ‘Working with him feels like you’re at war with your limitations’

Covid News: Some Parents Aren’t Ready for Young Children to Get Vaccine
2021-09-21