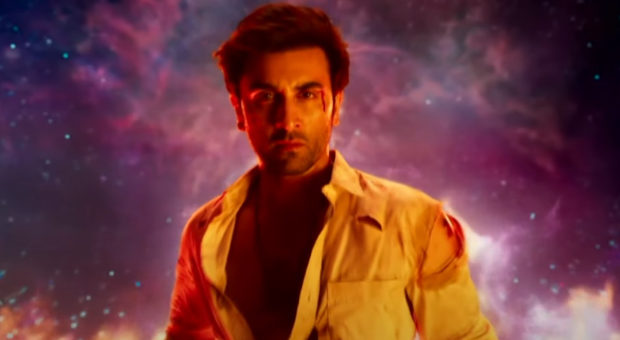 After a long wait, the first motion poster of the much-anticipated film Brahmastra will be launched. The film directed by Ayan Mukerji stars Alia Bhatt, Ranbir Kapoor, Amitabh Bachchan, Nagarjuna, and Mouni Roy with Shah Rukh Khan in a special appearance. The makers will be having a grand launch event later today in Delhi to unveil the motion poster of the film.

Ending the wait for the first glimpse into the world of Brahmastra, the makers launched the motion poster in a grand manner. The elaborate motion poster introduces Ranbir Kapoor as Shiva who is a hero who possesses a powerful weapon. The motion poster also gives a glimpse of the power-packed visuals in the film.