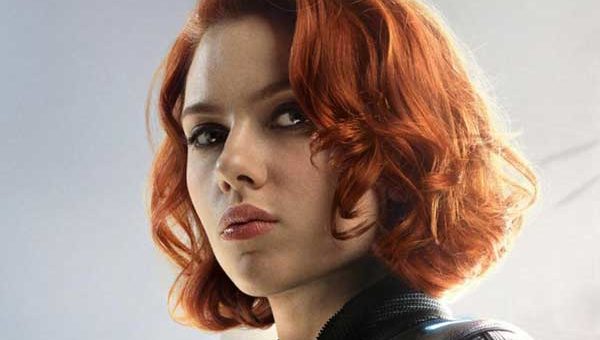 Hollywood superstar Scarlett Johansson says she is happy that her Marvel Cinematic Universe avatar Natasha Romanoff, as well as her superhero alter ego Black Widow, has moved away from the ‘hyper-sexualisation’ which defined it when she first essayed the role in the 2010 blockbuster ‘Iron Man 2’.

“Obviously, 10 years have passed and things have happened and I have a much different, more evolved understanding of myself. As a woman, I’m in a different place in my life, you know? And I felt more forgiving of myself, as a woman and not – sometimes probably not enough. I’m more accepting of myself, I think,” Johansson told collider.com, according to a report in femalefirst.co.uk.

“All of that is related to that move away from the kind of hyper-sexualisation of this character and, I mean, you look back at ‘Iron Man 2’ and while it was really fun and had a lot of great moments in it, the character is so sexualised, you know? Really talked about like she’s a piece of something, like a possession or a thing or whatever – like a piece of a**, really. And Tony even refers to her as something like that at one point… ‘I want some’. Yeah, and at one point calls her a piece of meat and maybe at that time that actually felt like a compliment,” she recalls while speaking to Collider.

The 36-year-old actress gets her first solo superhero film this year, with ‘Black Widow’ scheduled to release in theatres on July 9. The film was originally slated for release last year, but had to be postponed owing to the pandemic.