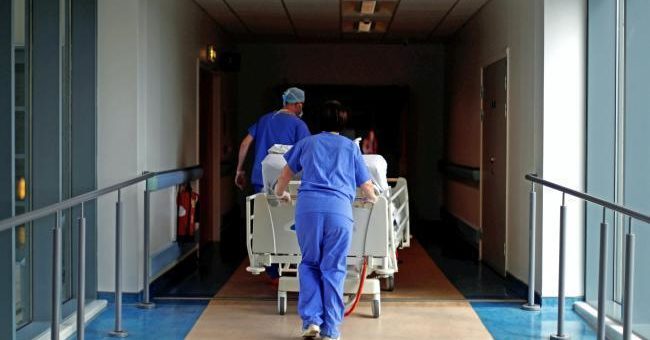 People from black and minority ethnic groups are more exposed to coronavirus and face “greater barriers” trying to protect themselves from it, a new report has found.

The Runnymede Trust report, published on Wednesday, said that this was due to the type of work they do, having to use public transport more often, living in overcrowded and multi-generational households and not being given appropriate protective equipment at work.

Based on a survey of 2,585 adults the report said that black and minority groups were over-represented in key workers’ roles and were more likely to be “over-exposed and under-protected” compared to their white counterparts.

It added: “Our findings suggest that one of the main reasons BME (black and minority ethnic) groups are more at risk of dying with Covid-19 compared with white groups is that they are more exposed to the coronavirus.

“BME groups are more over-exposed because they are more likely to be working outside their home, more likely to have jobs on the front line – 40% of BME people were working in health and social care compared to 30% of white British people – and less likely to be protected with PPE.

“Our survey conclusively shows that the Covid-19 pandemic is not just a health crisis; it is also a social and economic one.

“But it also reveals that the burden of the pandemic is not equal across all demographic groups.

“We are all facing the same storm, but there are major differences in how people from different ethnic and socioeconomic groups are able to cope, and to recover from the devastating impact of Covid-19.”

The survey, conducted by the Runnymede Trust and ICM in June, found that a third of black and ethnic minority groups were working outside of their home, rising to 41% for black African and 36% for black Caribbean and Pakistani groups.

This compared to 27% of white groups, it added.

It also found that one third of black communities were in key worker roles, with nearly four-in-10 from black African groups in frontline key worker jobs such as public transport, health and social care, teaching and social work.

Half of Bangladeshi key workers and more than four-in-10 Pakistani and black African key worker respondents said that they had not been supplied with adequate personal protective equipment (PPE), it found.

The survey also found that black and minority ethnic groups were much less aware of the Government’s public health messaging around Covid-19.

The report said that 69% had heard the slogan “Stay Home, Protect the NHS, Save Lives” and 66% the “Stay Alert, Control the Virus, Save Lives”.

This compared to more than 80% of white people saying they had heard the two slogans, the survey found.

It also recommended that the Government should establish a “find, test, trace, isolate and support” programme which ensures marginalised and black and minority ethnic communities who are more vulnerable to the virus are identified and supported.

Anushka Sharma to Deepika Padukone: Celebs are going crazy after the ‘bun lift’
2019-11-04