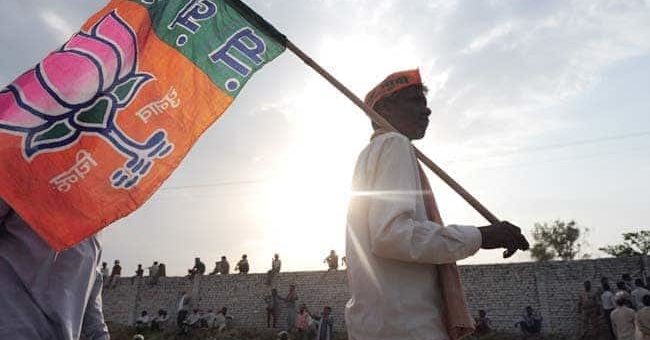 A BJP leader said that the party will organise a protest on November 25. (Representational)

The BJP will organise a protest across the state of Kerala on November 25, demanding a National Investigation Agency (NIA) probe into the killing of RSS workers in Palakkad and Thrissur.

At a press conference, BJP state general secretary P Sudheer alleged that Social Democratic Party of India was behind these murders.

“The Left government is supporting the SDPI and it should end. We are demanding the state government to hand over both cases to the NIA. On November 25, the BJP will organise a march to all collectorates in the state demanding the NIA probe into the killing of RSS workers in Palakkad and Thrissur. In Thiruvananthapuram, the protest will be held before the secretariat,” he said.

A Rashtriya Swayamsevak Sangh (RSS) worker was hacked to death in Kerala’s Palakkad district, police said on November 15. According to the police, the man identified as S Sanjith was  attacked when he was travelling with his wife on his motorbike.

Stabbing deaths: Mother screamed for help ‘like she was being tortured’
2020-04-28