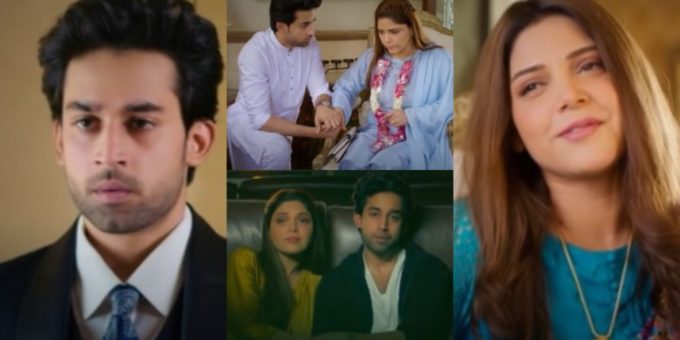 Hum Tv is known for dropping something unique every now and then. There are dramas like Parizaad and Aakhir Kab Tak airing on Hum Tv that are completely different from the stack of drama running on the same storyline. Hum Tv has recently released the teasers of an upcoming drama Dobara starring Hadiqa Kiani and Bilal Abbas in the lead roles. Hadiqa Kiani was last seen in the drama serial Raqeeb Se that was her acting debut as well. Hadiqa Kiani absolutely nailed her character. From the teasers, it is been concluded that Dobara is going to be a love story of an aging woman and a young boy.

The other cast of drama serial Dobara includes Usama Khan, Nabeel Zuberi, Sabeena Syed, and Sakina Samo. Dobara is directed by the acclaimed director Danish Nawaz. Sarwat Nazir has penned down the script of Dobara and it is produced under the banner of MD Productions.

People are absolutely in love with the teasers of Dobara and shared their excitement towards Dobara through comments. Let’s have a look at the comments: 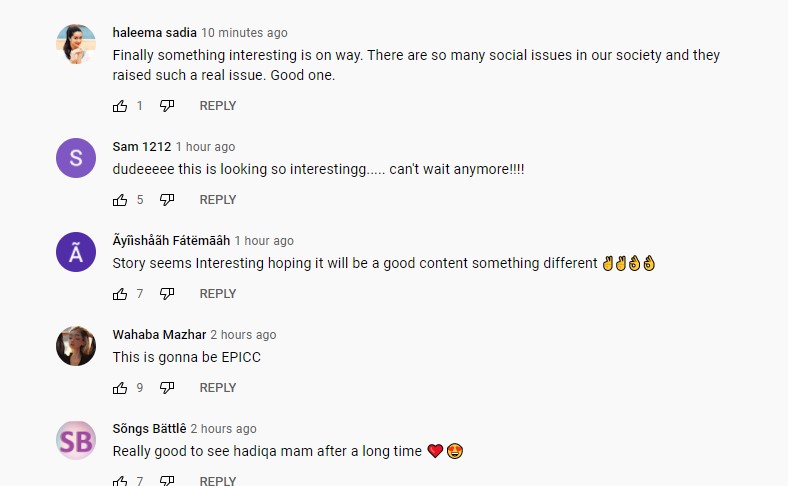 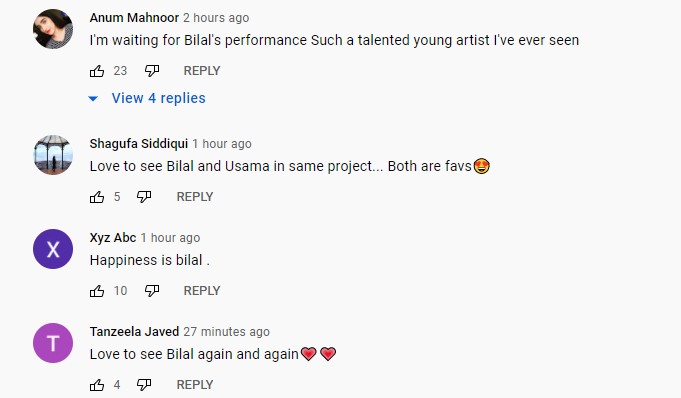