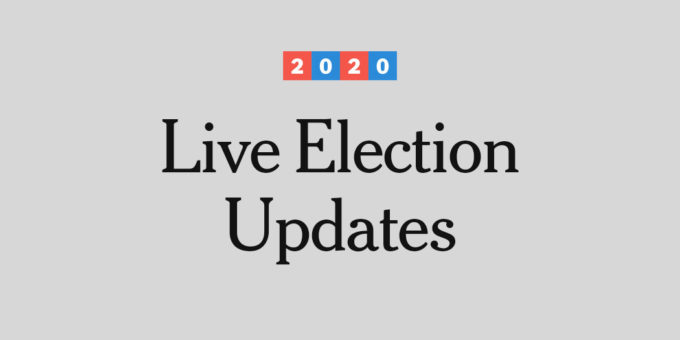 Also on Monday, in an interview on Joy Reid’s new MSNBC show, Mr. Biden criticized the president’s response in sharp and personal terms.

“I don’t understand it — he has absolutely zero sense of empathy,” he said. “Have you ever heard a word of him talking about how badly he feels about the losses? About the emptiness? Those folks who’ve lost somebody feel like they’ve been dragged into a dark, deep hole in the middle of their chest. They don’t know what to do, they’re scared to death, and what’s the president do? He talks about taking away health insurance.”

If elected, Mr. Biden said, he would face a crisis of unknown proportions, largely because of the deficiencies of Mr. Trump’s response. He added that he spoke with doctors three or four times a week about the pandemic, and that his response would be to focus on testing, contact tracing, and enforcing mask-wearing and social distancing.

With virus cases rising in most states, Republicans and Democrats in Congress are heading into high-stakes negotiations over another relief package. The House, under Democratic control, passed a $3 trillion measure in May, and Senate Republicans are planning to offer their own proposal soon. In his statement, Mr. Biden stressed the need for urgent action from lawmakers.