Bhumi Pednekar has just wrapped the Mumbai schedule of her next film – Aanand L Rai’s Raksha Bandhan. Bhumi has been paired opposite superstar Akshay Kumar and this is their second film together after the blockbuster Toilet : Ek Prem Katha (2017). Interestingly, Aanand L. Rai, had produced her hit film Shubh Mangal Saavdhan, and is now directing her in Raksha Bandhan. 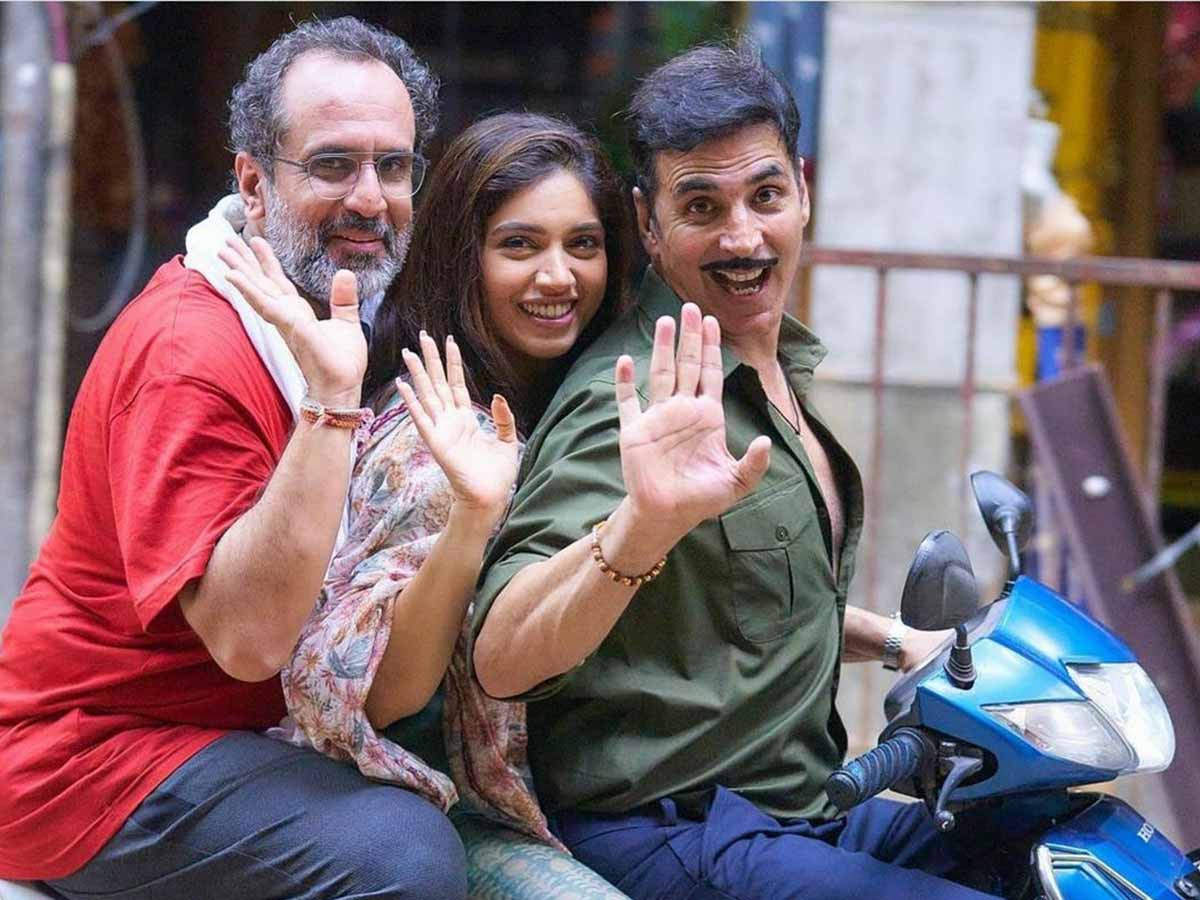 “Raksha Bandhan is my reunion with the most special people in my life! Aanand Rai sir is a guru for me, who trusted my abilities as an actor when I had just started out and I will forever be grateful to him for the opportunity he gave me to shine through in Shubh Mangal Saavdhan. So, I’m delighted that I have got an opportunity to work with him again,” says Bhumi.

“Akshay Kumar sir gave me a film that became my first blockbuster. He believed in me in Toilet: Ek Prem Katha and our pairing won hearts. He has instilled a sense of belief in me that has propelled me to excel in this industry. So, naturally I was thrilled when I got to know that I will be acting with him again in Raksha Bandhan,” she adds. 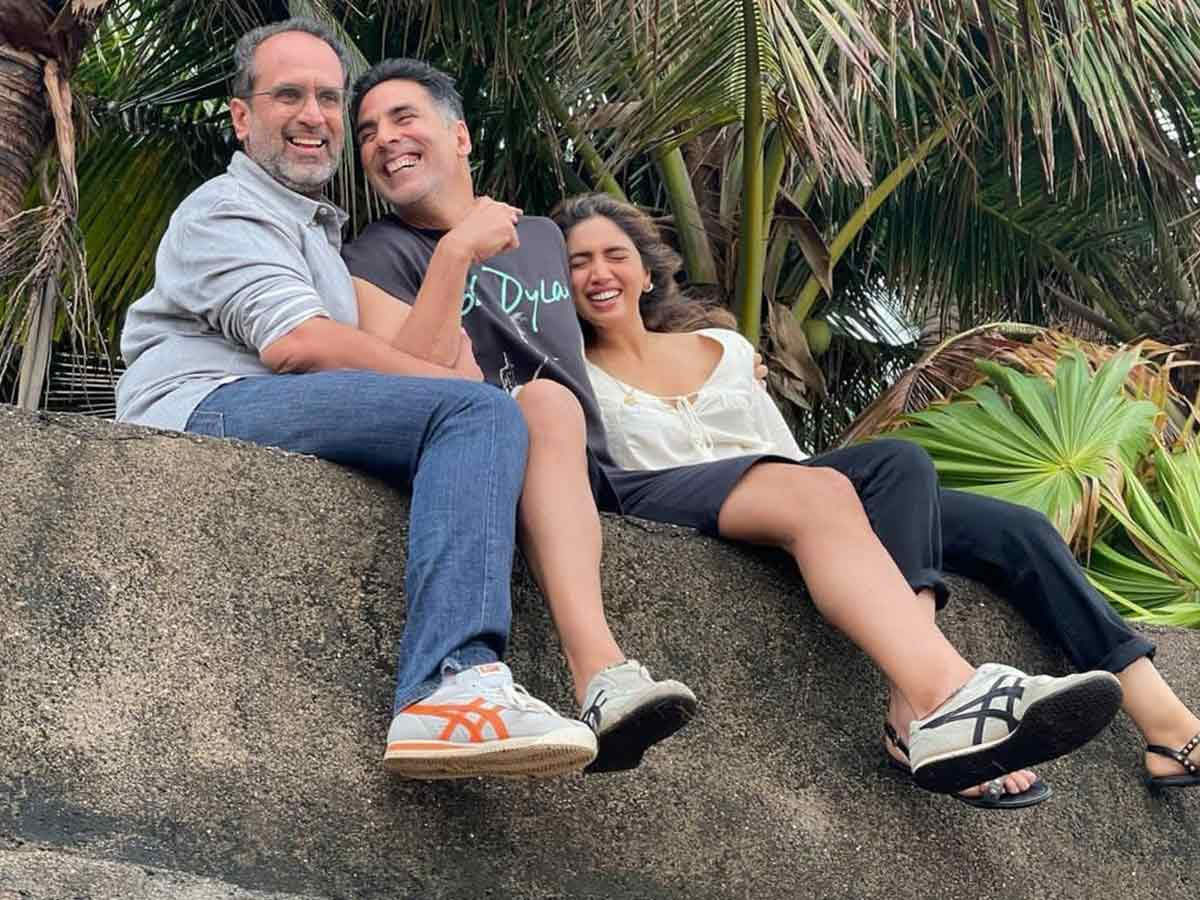 The versatile actress is confident that Raksha Bandhan will appeal to audiences of all age groups. She says, “It’s a script that will touch everyone’s hearts and I’m hoping that my pairing with Akshay sir will be loved again!”

The actress also has other releases lined-up for the coming months – Mr Lele with Vicky Kaushal and then Badhaai Do with Rajkummar Rao.