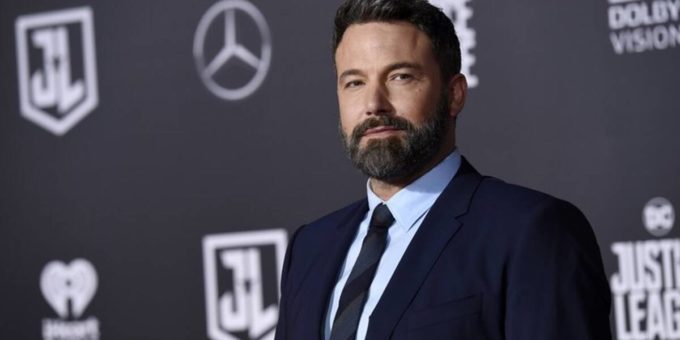 Actor Ben Affleck responded to criticism he attracted after an interview in which he was quoted as saying that he felt ‘trapped’ in his marriage to ex-wife Jennifer Garner. In an appearance on Jimmy Kimmel Live, the actor said that he was misrepresented, and that he would never say anything negative about the mother of his kids.

Affleck has three children with Garner — Violet, Seraphina and Samuel. The actor said that he thought he’d given a ‘meaningful’ interview to Howard Stern, and learned that viewers had picked out his comments about Garner only after it aired. “I had gone on and said how much we respect each other and cared about each other and cared about our kids and put them first,” he told Kimmel, adding that some listeners ‘made it seem as if I was doing the exact opposite of what I said’.

He said that he is fine with being the butt of online jokes and memes, but he draws the line at his family and children. “That’s not true. I don’t believe that. It’s the exact opposite of who I am, what I believe,” he said. Affleck and Garner tied the knot in 2015. Their divorce was finalised in 2018.

In Stern’s interview, Affleck spoke about his alcoholism and divorce. “I’d probably still be drinking. It’s part of why I started drinking… because I was trapped,” he admitted. “I was like ‘I can’t leave ’cause of my kids, but I’m not happy. What do I do?’ What I did was drink a bottle of scotch and fall asleep on the couch, which turned out not to be the solution.”

The actor will next be seen in The Tender Bar, directed by George Clooney. He will also reprise his role as Batman in the upcoming The Flash movie.

Karan Johar to quit all partying for a while; flow of guests at his residence to be severely curtailed : Bollywood News