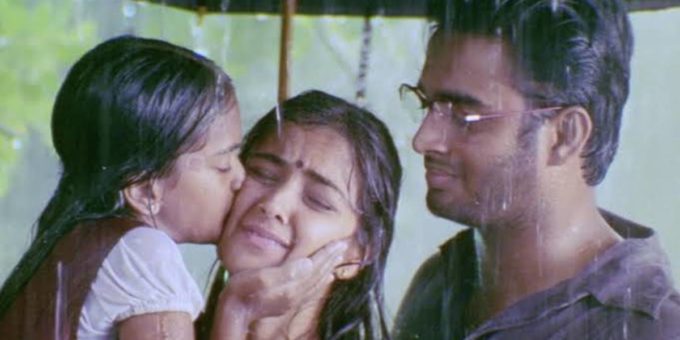 The issue of Sri Lankan Tamils has remained a touchy subject in Tamil Nadu. And it continues to drive the emotions of a section of people in the state as we saw in the controversies sparked by the release of Amazon Prime Video’s The Family Man season 2.

The protests against the new season of the show began soon after the makers released the trailer last month. The trailer showed the rebels belonging to the Tamil Eelam movement trying to execute an attack on Indian soil in collaboration with Pakistan’s ISI. And the plot idea did not sit well with some Tamil nationalist political parties in Tamil Nadu. Even before watching the full series, some assumed that the series will hurt the sentiments of Tamils around the world. There were even appeals to the Central government to ban the show.

The second season of The Family Man 2 released and surprisingly, everyone seems to have little to complain about it. In a way, the show has brought attention back to the Sri Lankan Tamil cause, which had seemingly fallen off the radar of global discourse. And Samantha Akkineni’s Raji brought back the painful memories of the alleged war crimes committed during the civil war that ravaged the island nation for about three decades.

The protests against movies that deal with Sri Lankan civil war are not new. You can read it here. But, at the same time, there a few much-appreciated films that revolved around the human cost of the bloody war and how its impact resonated in India, particularly in Tamil Nadu. These films gave us memorable Sri Lankan Tamil characters, which made us smile, think, laugh and cry.

Thenali stars Kamal Haasan as a Sri Lankan refugee living in Tamil Nadu. He is suffering from multiple phobias caused by the childhood trauma that he suffered back in his home country. We don’t see bombs explode, terror-stricken faces or blood spill, but Kamal’s realized performance speaks to our imagination. He makes our eyes well up not just by recounting his trauma but also by making us laugh too hard with his adorable buffoonery. The film was directed by KS Ravi Kumar from Crazy Mohan’s script.

This was the film that gave Suriya his first break and put his acting career on an upward path. Written and directed by National Award-winning filmmaker Bala, Nandha talks about a lovelorn child. Suriya’s Nandha gets sent to juvenile jail after he accidentally kills his abusive father to protect his mute mother. And when he returns home, he doesn’t get the welcome he hoped from his mother. His mother sees a monster in him and rejects him. Dejected, Nandha finds a mentor in mafia boss Periyavar, played by Rajkiran. It is not just the story of a son living in exile from his home, but it is also the story of thousands of Sri Lankan Tamils who are forced to leave their motherland.

Kannathil Muthamittal is one of the best films from Mani Ratnam’s oeuvre. This movie revolves around an adopted child who is born in a Sri Lankan refugee camp in Tamil Nadu. She grows up in a happy house with her little brothers and her affectionate parents, played by Madhavan and Simran. And then her parents decide to tell her the truth, as they believe it is her right to know who she actually is. And as expected, all hell breaks loose. Little Amudha, wonderfully played by Keerthana, demands her adopted parents take her to meet her biological parents. And the family heads straight into the war zone in search of her mother (motherland). Through the eyes of the child, we see a country ravaged by war and mindless violence. Simran is a revelation.

Nala Damayanthi is written and produced by Kamal Haasan. Directed by Mouli, the film is set far away from the war and tragedies of Sri Lanka. It revolves around the Lankan Tamil diaspora who have made Australia their home. Madhavan stars as a cook who finds himself in a very difficult situation in a foreign land. However, the Tamil population living in Australia gives him a helping hand and helps him to turn his luck around.

It seems like a pretty straightforward film about people who want to leave their homeland in search of a better life. But, there is a lot more to the conflict which this film revolves around. Director M. Manikandan’s Aandavan Kattalai closely examines people’s attitude towards those who migrate to a different place hoping to improve their lives. Vijay Sethupathi gives an effortless performance as a man who faces hardship and exploitation in his own state. And there is a Sri Lankan character who pretends to be mute so that he won’t get into trouble due to his distinct Tamil accent. There is a lot you could read between the lines.