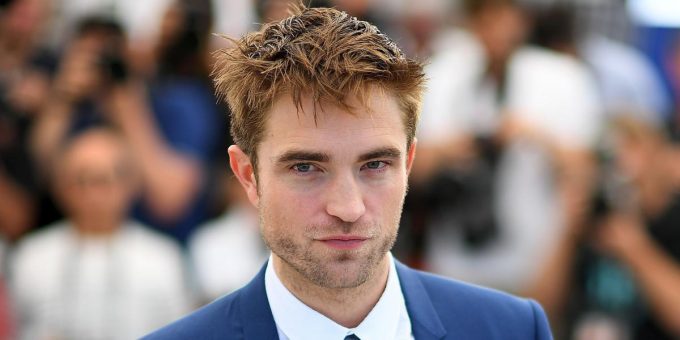 The idea that Robert Pattinson will play the character of Gotham’s saviour, Batman, was quite difficult to digest for the fans of the caped crusader, since he has big shoes to fill after Christian Bale and Ben Affleck had taken up the mantle in different movies. However, fans are now eagerly waiting for The Batman to hit the screens since it has brought together a star-studded cast, which is filled with a plethora of villains. Paul Dano will play the Riddler, Zoe Kravitz is casted as Catwoman, Colin Farrell will be the Penguin and John Turturro will become the mafia boss Carmine Falcone in the new movie.

But the question on everyone’s mind is why are so many evil plotters coming together in one place? The answer is simple. According to a DC Films insider as quoted by Variety, the Warner Bros think any of the villains could spin off into their own movie, as key cast members in The Batman and Birds of Prey have the option to appear in sequels and standalones in their contracts.

But there is still one problem that DC needs to take care of: whether the movie will live up to expectations or not. With Matt Reeves directing the movie, Jeffrey Wright playing Commissioner Gordon and Andy Serkis taking the role of Bruce Wayne’s employee and confidante Alfred Pennyworth, the movie seems to be a perfect mix to become a Hollywood blockbuster.

The plot of the movie is still unknown, but Pattinson has officially started training for the role and is also preparing for it in other ways. Earlier, Pattinson also received a green signal from Bale as the latter called him a “good choice” for the role. He also had some advice for the new Batman. “Just be able to go to the bathroom by yourself in the suit,” Bale joked when asked what Pattinson needs to know to play the role. “You don’t feel like a superhero when you aren’t able to go to the bathroom by yourself.”