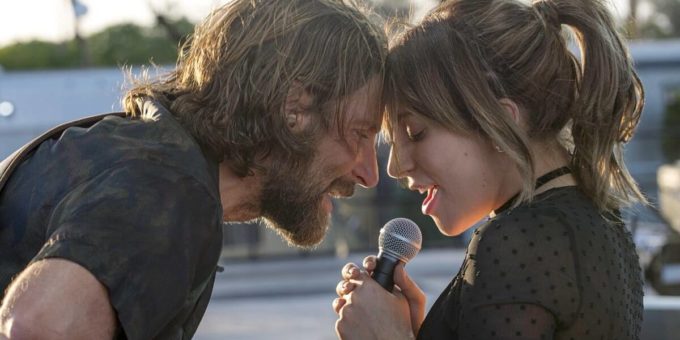 Veteran actor-singer Barbra Streisand believes the Bradley Cooper and Lady Gaga-led remake of her 1976 film A Star is Born was a “wrong idea”.

In an interview with Australian talk show The Sunday Project, Streisand said the 2018 remake was too similar to the 1976 film, in which she starred alongside Kris Kristofferson.

“At first, when I heard it was going to be done again, it was supposed to be Will Smith and Beyonce, and I thought, that’s interesting. Really make it different again, different kind of music, integrated actors, I thought that was a great idea. So, I was surprised when I saw how alike it was to the version that I did in 1976,” she said.

When the interviewer suggested that it may be a compliment to her, Streisand said, “I don’t know, but I thought it was the wrong idea. Look, it was a big success. I can’t argue with success. But I don’t care so much about success as I do originality.”

At the time, Streisand had praised the film in an interview with Extra. “Of course I’ve seen it. I loved it. I think it’s wonderful. She’s wonderful,” the music icon said.

Cooper had also told Entertainment Weekly, that the team had Streisand’s “blessings”.

The first A Star Is Born movie, with Janet Gaynor and Fredric March, came out in 1937. A remake was released in 1954 with Judy Garland and James Mason playing the lead roles.

The Latest on the Taliban, Afghanistan and Biden: Live Updates

Journalist On IAF Flight From Kabul

Sask. curler Aly Jenkins remembered as a fierce competitor who loved her sport
2019-10-22