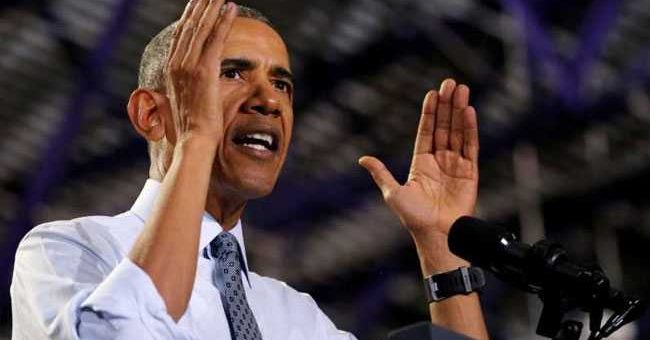 Barack Obama highlighted how the health crisis has underscored racial inequality in America.

Barack Obama indirectly criticized his successor Donald Trump during a virtual graduation ceremony Saturday, in rare public judgment from the former US president during the coronavirus pandemic.

“More than anything this pandemic has fully, finally torn back the curtain on the idea that so many of the folks in charge know what they’re doing,” Obama told graduates from several dozen historically black colleges and universities.

“A lot of them aren’t even pretending to be in charge,” he said as he discussed the implications of the pandemic during the online event, without naming any specific leaders.

Obama has kept a low profile since leaving office in January 2017 and rarely speaks out publicly.

On Saturday he also highlighted how the health crisis has underscored racial inequality in America, and expressed outrage at the shooting death of 25-year-old Ahmaud Arbery, killed on February 23 while out for a jog in Georgia.

“A disease like this just spotlights the underlying inequalities and extra burdens that black communities have historically had to deal with in this country,” he said.

“We see it in the disproportionate impact of COVID-19 on our communities. Just as we see it when a black man goes for a jog and some folks feel like they can stop and question, and shoot him, if he doesn’t submit to their question,” he continued, without naming Arbery.

Obama will speak at a second ceremony later Saturday, this one a star-studded prime-time event for high school students who are missing out on graduation pomp because of the coronavirus.

The commencement will feature an array of artists, athletes and musicians, and is being carried by major American TV networks.

Because of the global health crisis, traditional American high school and university graduation ceremonies, a popular rite of passage, are out of the question.

So virtual ceremonies are taking their place.

In keeping with tradition, America’s first black president has up until now avoided publicly criticizing his successor, despite frequently being attacked by Trump.

But earlier this month, in remarks leaked from a web call with people who worked in his administration, he called Trump’s handling of the pandemic a catastrophe.

“It would have been bad even with the best of governments. It has been an absolute chaotic disaster when that mindset — of ‘what’s in it for me’ and ‘to heck with everybody else’ — when that mindset is operationalized in our government,” he said in that call.

The US leads the world with coronavirus cases and deaths, at 1.4 million and nearly 90,000, respectively.

As this year’s graduates enter a new chapter in life, they face a grim reality: the US unemployment rate has suddenly shot up to nearly 15 percent and more than 36 million people have filed for unemployment benefits as America grapples with the fallout from months of lockdown and business closings.

Pakistan extends suspension of int’l flight operations till May 31