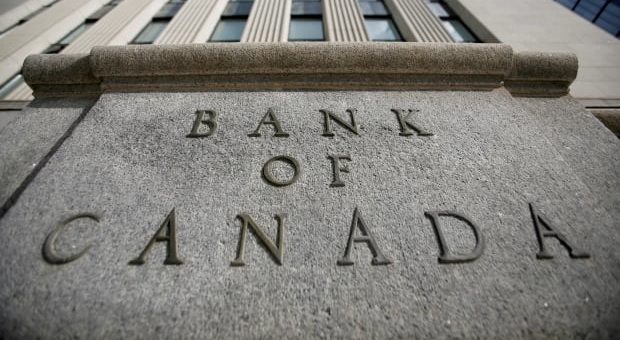 The Bank of Canada decided to keep its benchmark interest rate steady at a record-low 0.25 per cent on Wednesday.

The central bank also said it would maintain its bond purchases at a target pace of $3 billion per week, a sign of continuing monetary support while economic activity picks up.

Despite another wave of COVID-19, first-quarter economic growth came in at a “robust” 5.6 per cent, the bank said.

“While this was lower than the bank had projected, the underlying details indicate rising confidence and resilient demand. Household spending was stronger than expected, while businesses drew down inventories and increased imports more than anticipated.”

However, renewed lockdowns and other restrictions due to the third wave of the pandemic are dampening economic activity in the second quarter, largely as anticipated, the central bank said.

It said the employment rate remains well below its pre-pandemic level, with low-wage workers, youth and women continuing to bear the brunt of job losses.

The key lending rate has been on hold at its rock-bottom level since the onset of the pandemic last year and the central bank has said it won’t increase the rate until the economy has recovered.

Wednesday’s announcement points to a recovery some time in the second half of 2022.

Matchmaking agency for Asian professionals aims to raise the bar

Watch: Eat The Crispiest Chicken Ever with This Fried Chicken Steak Recipe
2021-07-29
Signs you have healthy emotional boundaries
2021-07-29

Attempts to warn Ex-President on Terror Attacks failed as he was overseas; Witness
2020-08-21

Goa Government cancels all permissions granted for film and TV shoots in the state amid COVID surge : Bollywood News
2021-05-09