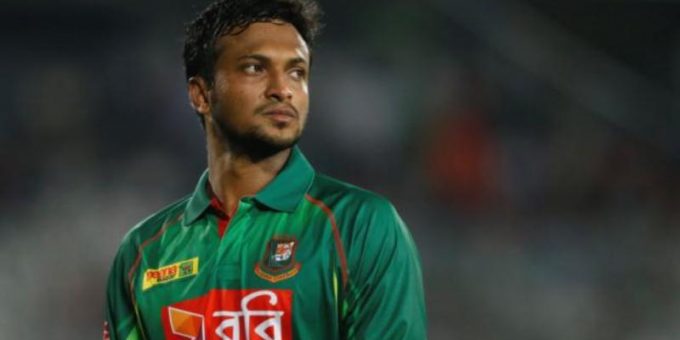 Bangladesh captain Shakib Al Hasan was banned on Tuesday from all cricket for two years, with one year suspended, the International Cricket Council (ICC) said.

The ban came after Shakib “accepted three charges of breaching the ICC Anti-Corruption Code”, the sport’s governing body said in a statement.

The sentence is for failure to report an approach by a bookie and has been charged under article 2.4.4 of the ICC’s Anti-Corruption Code

“I am obviously extremely sad to have been banned from the game I love, but I completely accept my sanction for not reporting the approaches,” the ICC statement quoted Shakib as saying. “The ICC ACU is reliant on players to play a central part in the fight against corruption and I didn’t do my duty in this instance.”

Shakib — who is number one in the all-rounder’s rankings in ODIs, second in T20Is and third in Tests — added that he will now be working with the ICC in order to rectify his mistake. “Like the majority of players and fans around the world, I want cricket to be a corruption free sport and I am looking forward to working with the ICC ACU team to support their education programme and ensure young players don’t make the same mistake I did.”