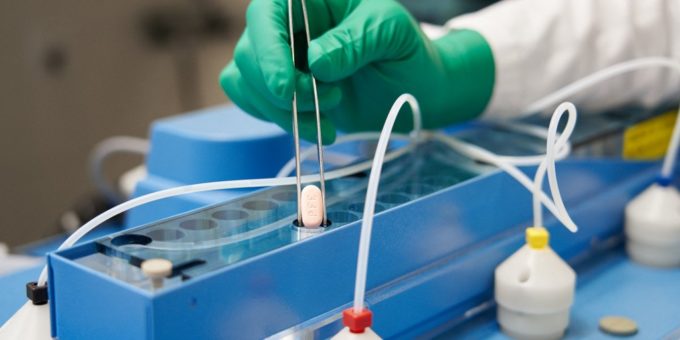 AMMAN: Hundreds of Palestinians held without charge in Israeli jails are boycotting court hearings over the practice of administrative detention.

Administrative detention orders can last for a maximum of six months, but are often renewed, effectively keeping prisoners in indefinite detention.

The boycott began after Hisham Abu Hawash, a father of five jailed without charge or trial under administrative detention, reached the 138th day of a hunger strike. His family and friends say that “his life and health are at risk” and that “the Israeli occupation bears full responsibility for his survival.”

A statement issued by the prisoners’ leadership committee said an agreement was reached to initiate the boycott of Israeli courts from Jan. 1.

Hind Shraydeh, whose husband Obay Aboudi was detained two years ago, told Arab News of the pain of raising three children without their father.

Shraydeh supports the boycott, saying that it “is the only option left.”

She added: “Prisoners have tried hunger strikes, which changed nothing. There is no other option left with the prisoners and their families because we all know the results of the court cases anyway, so why should we give them the facade of claiming to be a democracy when they are not.”

Rami Fadayel’s case is another example of arbitrary detention. He has been administratively detained seven times, his mother, Muna Fadayel, told Arab News.

“With the last arrest, however, they decided to charge him. They confiscated his printing press after finding a receipt at the medical relief committee. They charged him — without proof — with supporting terror,” she said.

The evidence against her son, she added, “is so flimsy” that the Israelis will most likely fail to convict him, but will use administrate detention to keep him behind bars.

“He is 42 and his 14-year-old daughter has barely seen him out of jail due to the successive administrative detention orders that are regularly slapped on Palestinians,” she told Arab News.

Fadayal is “praying that the boycott works,” but is doubtful due to previous unsuccessful attempts. “It is a good idea. although nothing happened in the past. We are all frustrated and feel that no one is standing with us.”

Palestinian member of the Israeli Knesset Sami Abu Shehadeh told Arab News that the Joint Arab List believes that the practice of administrative detention is “simply the kidnapping of Palestinians by Israel.”

He said: “By not arresting them for a particular act and not charging them, the Israeli government is putting them in jail without any legal basis. Israel has inherited this act from the British Mandate, which enacted emergency regulations during the Second World War.

“The war is long over, but Israel is still using these war-related laws against Palestinians.”

He added that administrative detention is “an immoral and illegal crime used by Israel to increase the oppression of the Palestinians, with the silence of all the countries that claim to be democratic.”

Shahwan Jabarin, director of the Al-Haq human rights organization, told Arab News that Israel has transformed the procedure, which was previously limited to “extremely exceptional cases,” into “punishment, a political weapon and a method of political intervention into Palestinian lives.”