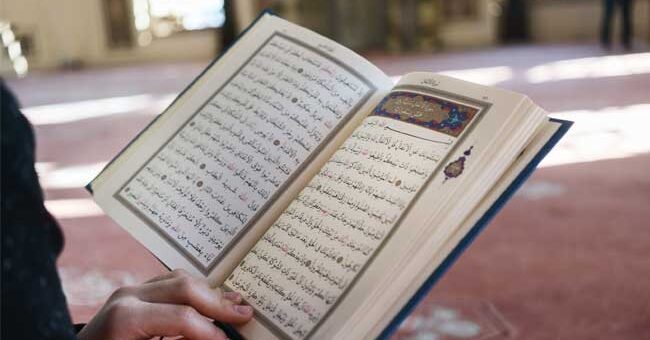 The Allahabad High Court on Friday allowed the recitation of ‘azan‘ (prayer) by a single individual in Uttar Pradesh mosques but without using any loudspeaker during the COVID-19 lockdown.

A bench of justices Shashi Kant Guipta and Ajit Kumar granted the relief to the Muslim community saying that “Azan may be an essential and integral part of Islam” but its “recitation through loudspeakers or other sound amplifying devices cannot be said to be an integral part of the religion.”

The bench gave its ruling on a bunch of pleas, including those of former Union Law Minister Salman Khurshid and Lok Sabha member from Ghazipur, Afzal Ansari, among others.

“We are of the considered opinion that azan can be recited by muezzin from minarets of the mosques by human voice without using any amplifying device and the administration is directed not to cause hindrance in the same on the pretext of the guidelines to contain the pandemic Covid-19,” the bench ruled.

In its ruling, the bench pointed out that even the Right to profess one’s religion, which is a Fundamental Right enshrined under Article 25 of the Constitution, is “subject to public order, morality or health and to other provisions of Part III of the Constitution of India.”

In its judgement, the bench noted that even otherwise petitioner had not prayed for reciting azan in mosques through loudspeaker.

“Further, the petitioners have failed to bring on record or even plead that they sought any such permission for the use of sound amplifying devices for recital of azan from their respective mosques and, therefore, their use without such permission would be illegal and cannot be accorded approval by this court,” the bench said.

The court, however, said “in case any such application (for the use of loudspeaker for reciting azan) is filed before concerned authorities, that may be dealt with in accordance with law including the Noise Pollution Rules.”

The bench also directed the high court’s registrar general is to forward a copy of its judgment to the Uttar Pradesh chief secretary for its onward circulation to all district magistrates of the state to ensure its compliance.

A survivor returns to the frontline