Ayeza Khan is one of the most liked and talented actress in the drama industry. She has worked in multiple superhit projects, her recent drama was mere pass Tum Ho which had been so popular in Pakistan and also across Pakistan. The beautiful actress is married to the handsome hunk Danish Taimoor who is also a prominent name in both drama and film industry. Ayeza and Danish are married for quite a while now and have two beautiful kids, daughter Hoorain and son Rayan.

Ayeza khan has shared Adorable Pictures with her husband and kids on social media. let’s check out how adorable are they looking in their pictures from Eid-ul-fitar 2021. 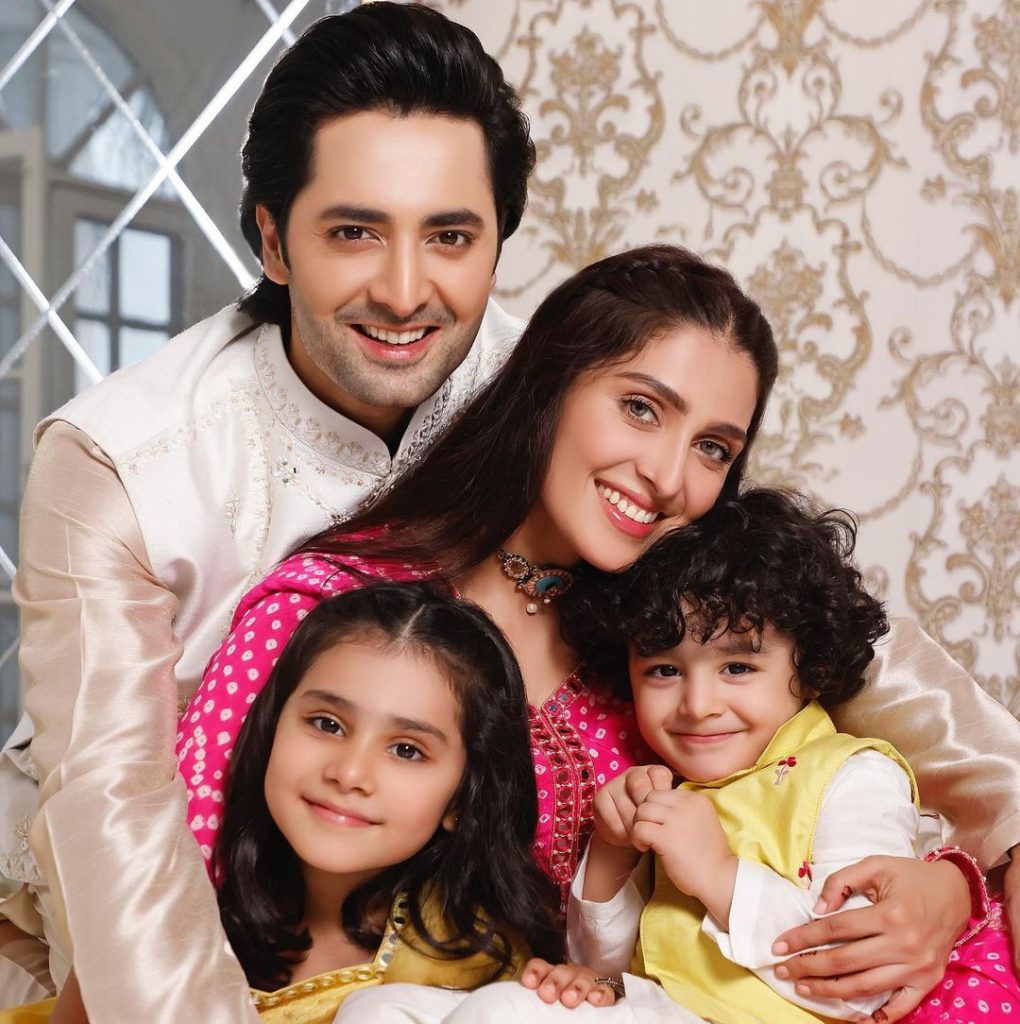 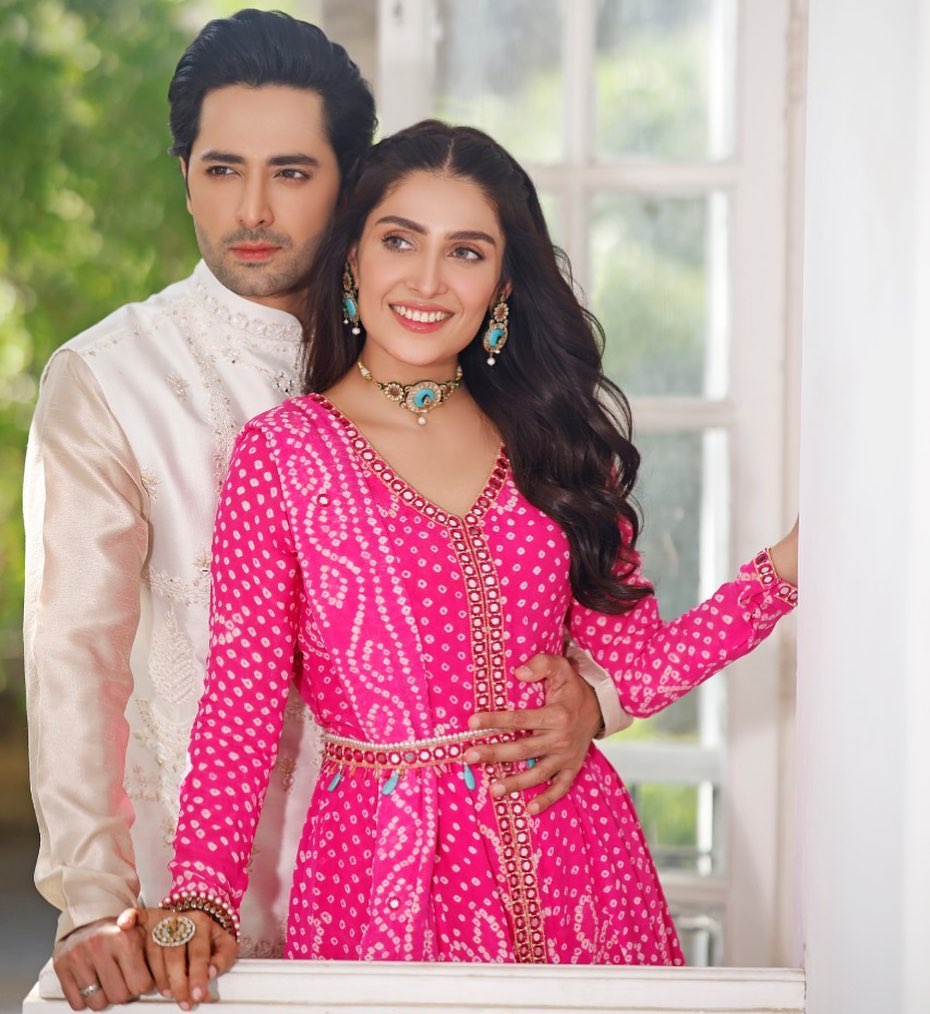 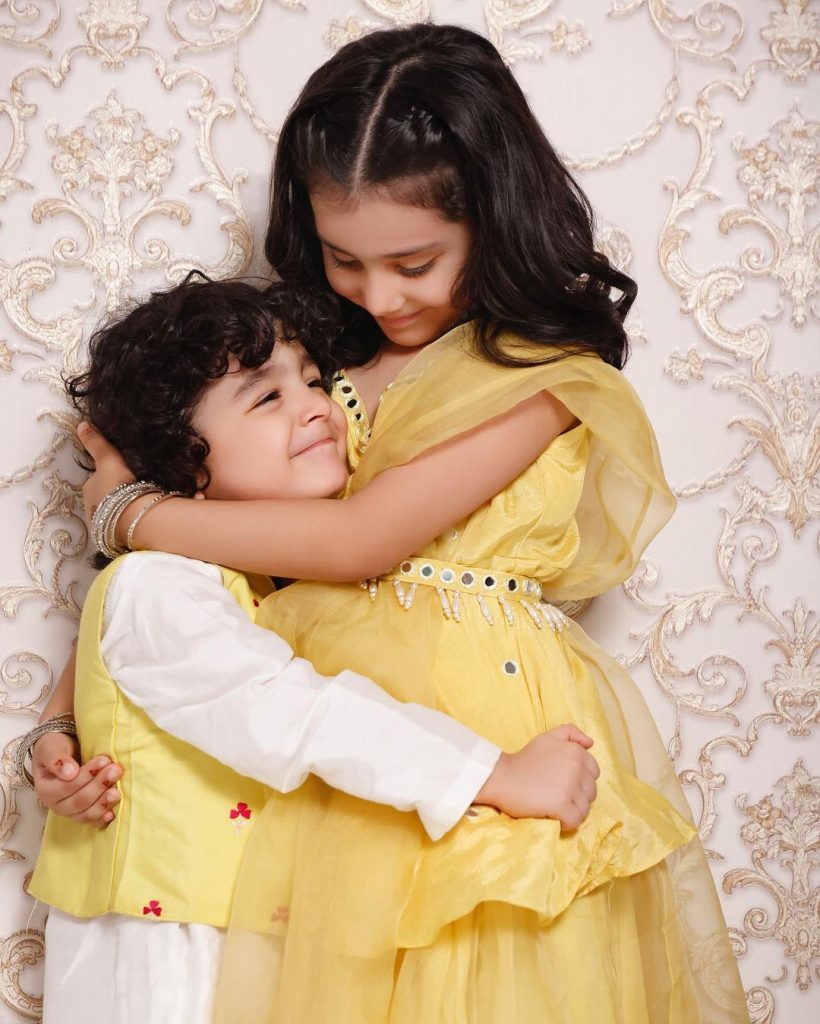 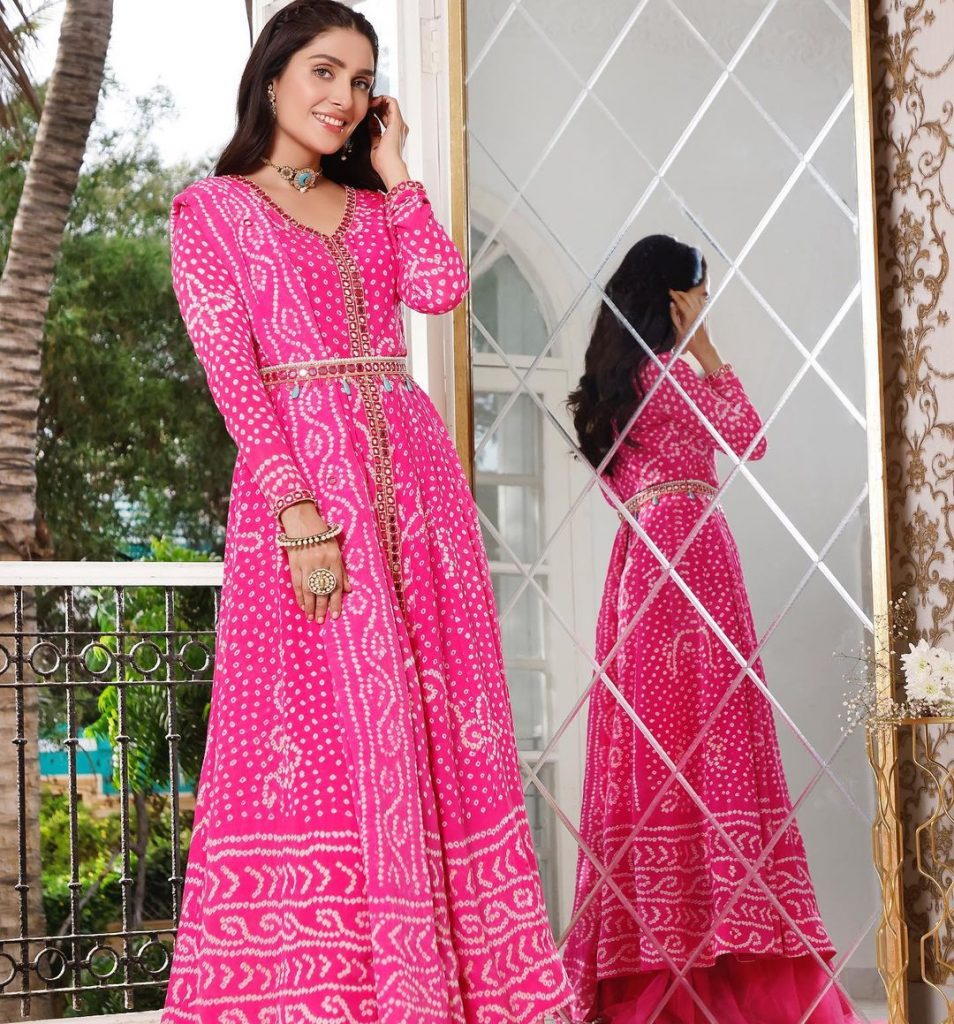 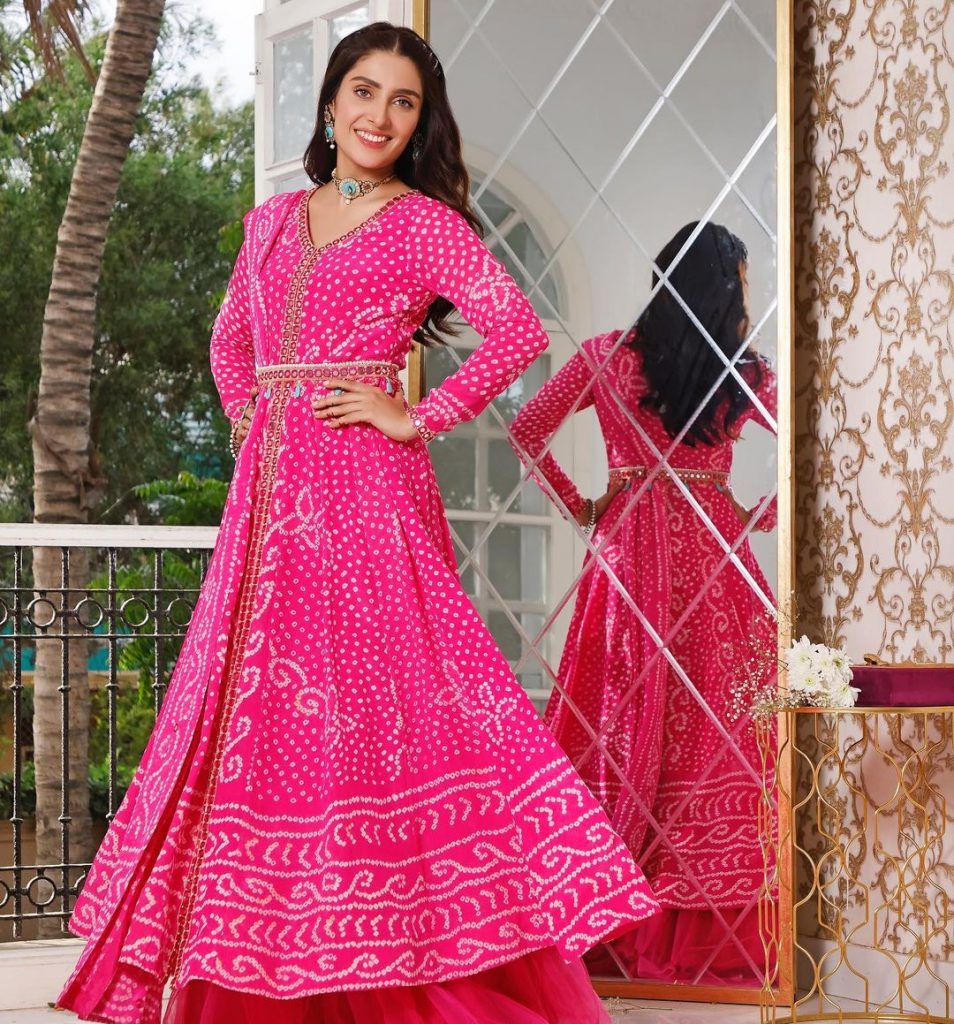 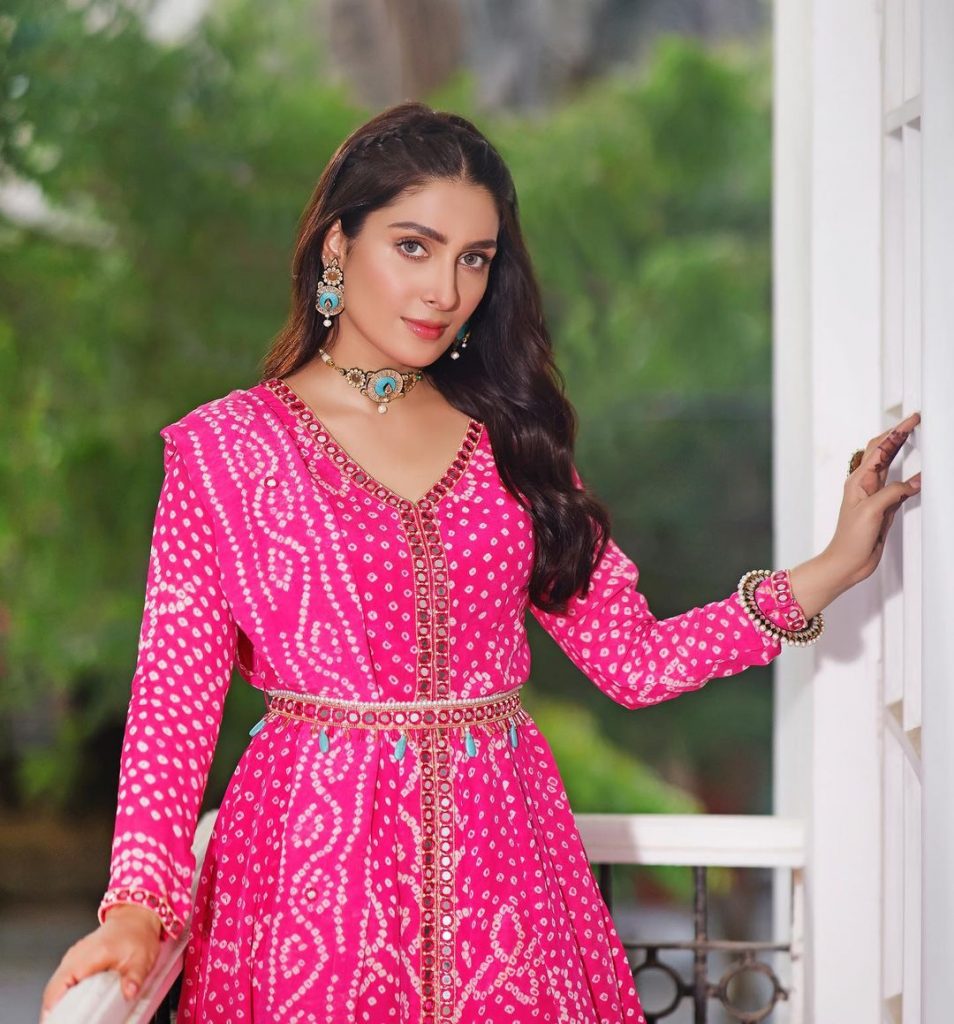 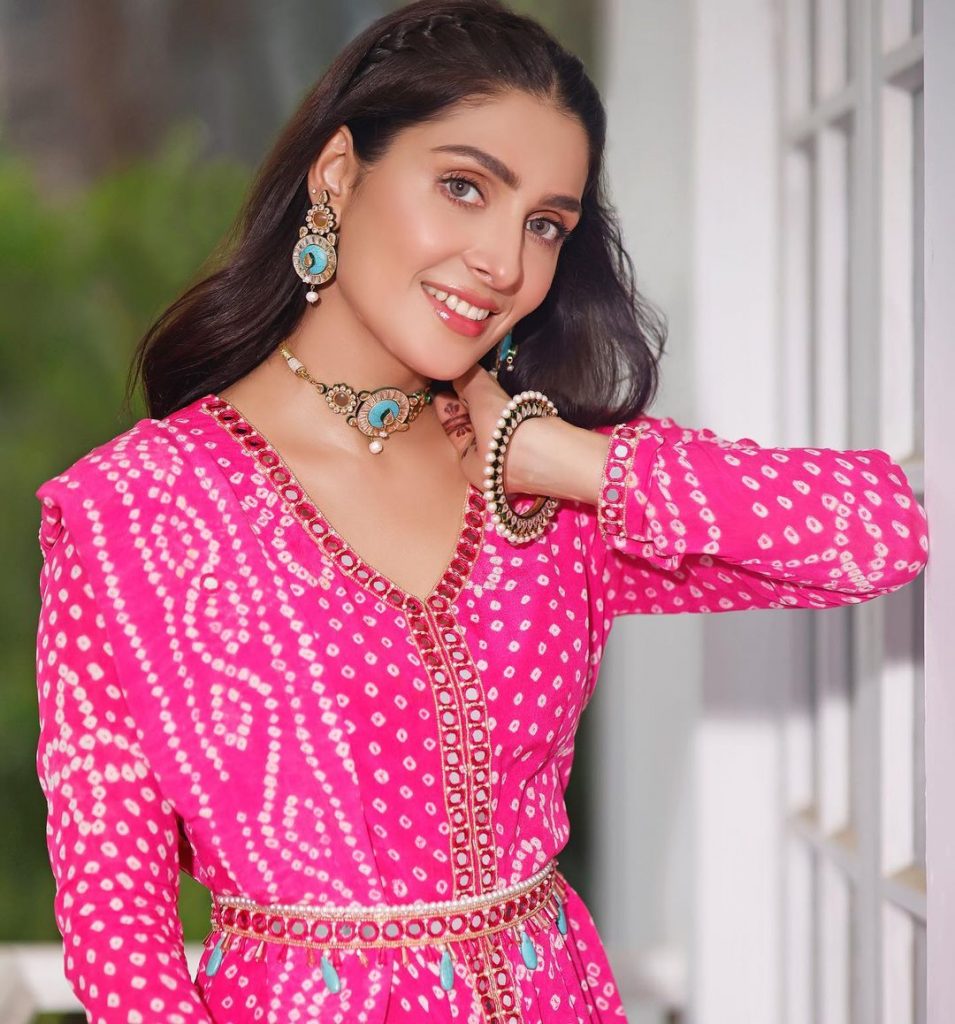 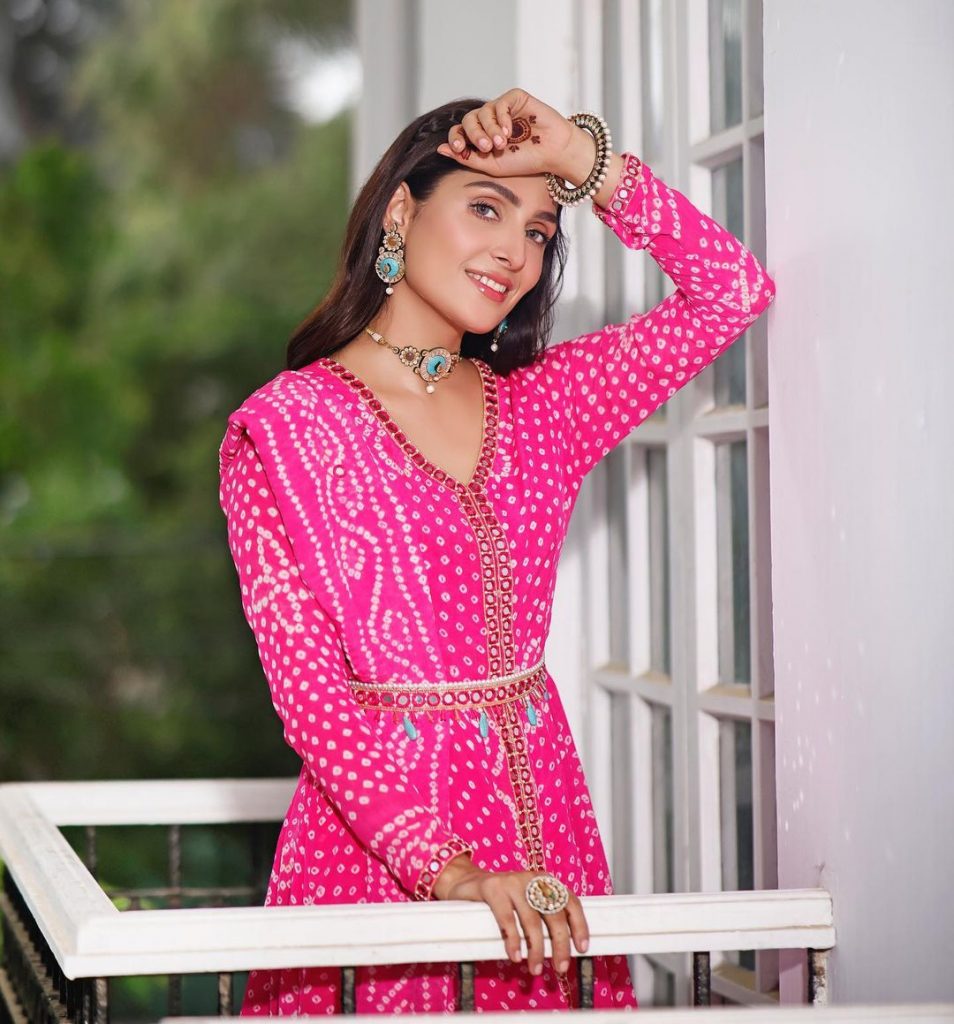 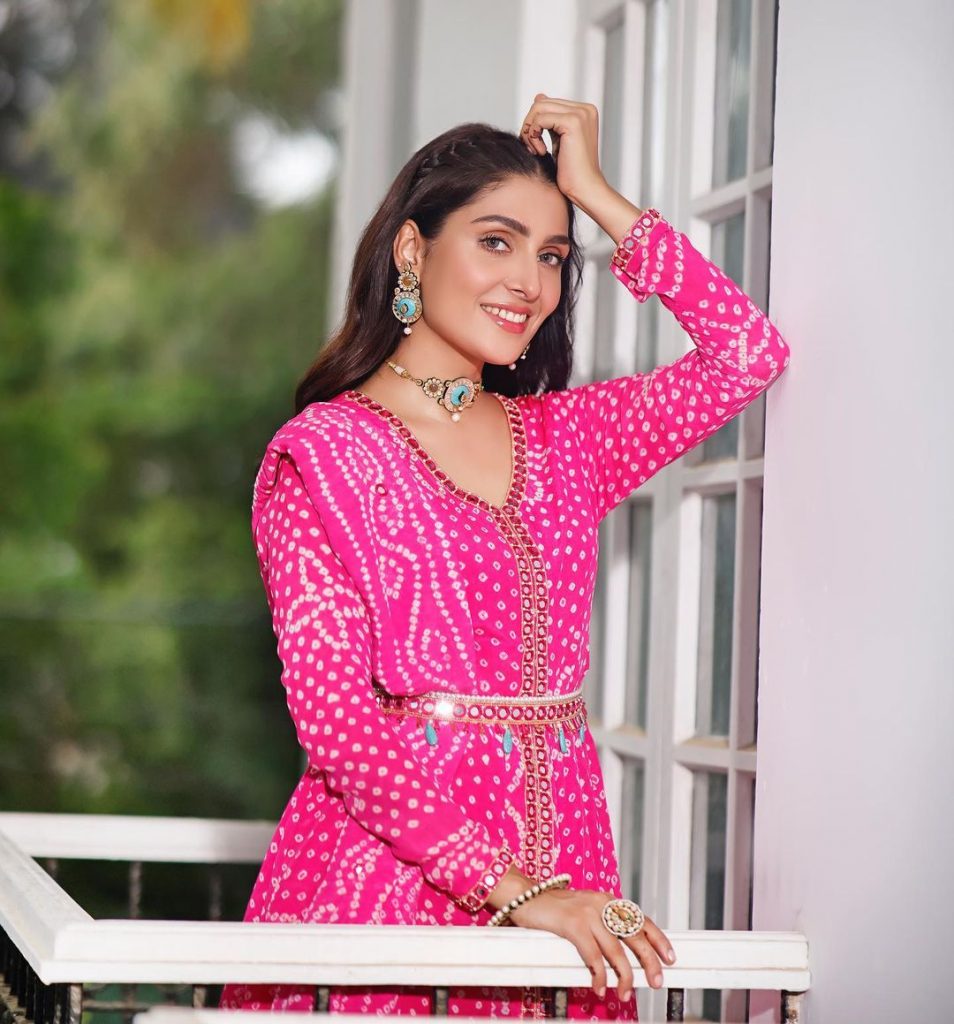 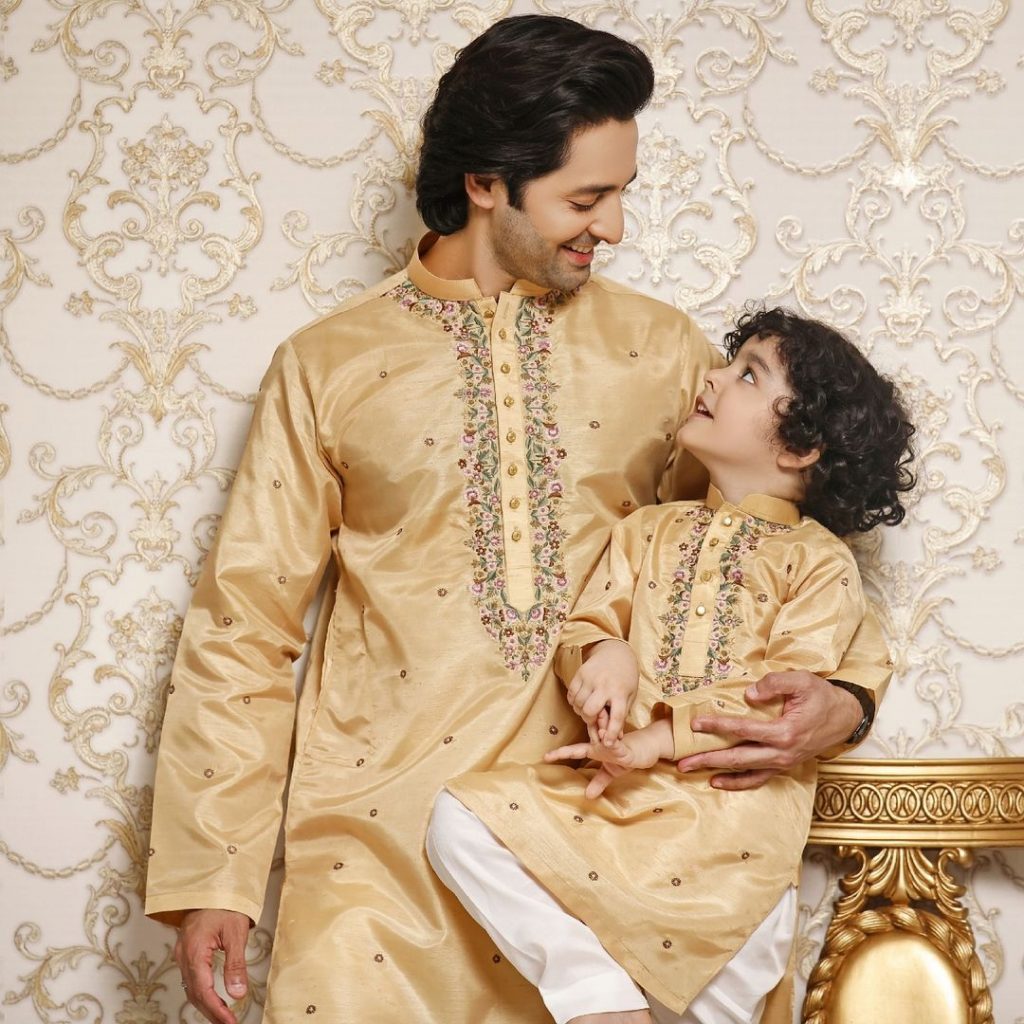 Pope’s joy as he resumes audience with public