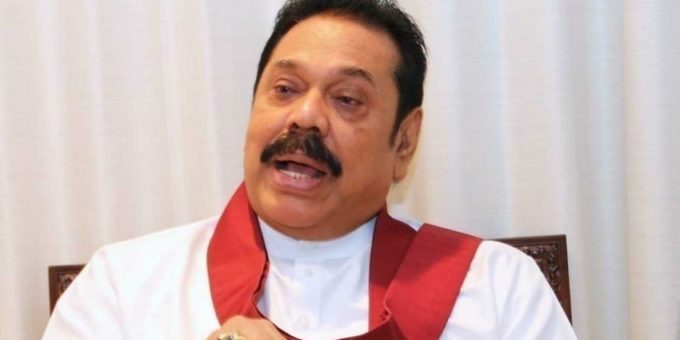 COLOMBO (News 1st) – Prime Minister Mahinda Rajapaksa assumed duties this evening as the Minister of Urban Development, Housing and Water Supply at the Ministry premises situated at the Suhurupaya building in Battaramulla.

“We saw in the past, several powers which were vested with Provincial Councils taken over by us. Especially the ability to approve the partitioning of lands. I am not a proponent of it.

I strongly believe we should hand that power back to the Provincial Councils. Apart from the 550 acres of land, we gained by filling the sea and the 150 acres from Hambantota, we will not get new land.

We cannot let our existing land to be destroyed. If there is an Urban Development plan, it should be implemented. We cannot allow people to change these according to their whims and fancies. I believe we should not leave room for that to happen.”

How To Improve Your Chances Of Getting A Personal Loan

When is the right time to take a pregnancy test?

Ex Goa Congress Leader Quits Trinamool Within A Month, Gets An Offer
2022-01-16