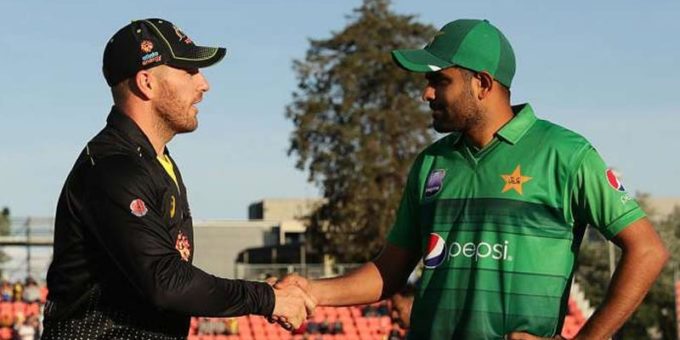 Pakistan Cricket Board (PCB) has announced the
scheduled of highly-anticipated Australia tour of Pakistan next year.

Aussies will
tour the country in March-February where they will play three Tests, the same number
of ODIs and a T20I.

The Test
series will be part of the ICC World Test Championship, while the ODIs will be
connected to the ICC Men’s Cricket World Cup Super League

“I am
delighted to welcome Australia to Pakistan,” said Ramiz Raja, as quoted by PCB.
“From a personal point of view, it pleases me no end that we’ll be engaged in a
three-Test match series, connoisseurs delight.

“Australia are one of the high-performing
sides and them playing in our backyard for the first time after a gap of 24
years will be a special treat for the fans.

“Pakistan
is a formidable opposition with an exceptionally talented team, as evidenced by
their dynamic performances in the current ICC Men’s T20 World Cup in the UAE,”
he said.

“We thank the PCB for their considerable
efforts in planning for the tour and look forward to continuing to work closely
over the coming months to finalise the necessary operations, logistics,
security and Covid-19 protocols.

“The safety and welfare of our players and
staff remains our number one priority, and we will continue to work with the
PCB and relevant agencies to ensure that appropriate and sufficient
arrangements are put in place for the tour.”

The Arron
Finch-led unit last toured Pakistan in 1998-99 when Mark Taylor led them to a
1-0 series victory.

Prince William and Kate Middleton in Pakistan: The Royal Couple Smiles at Each Other While Wearing the Kalasha Headgears
2019-10-16