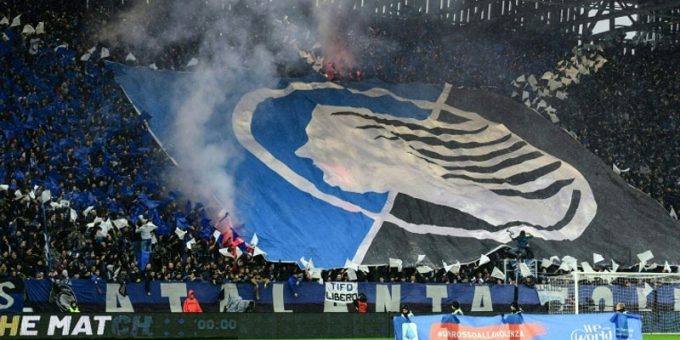 The teenager became ill on Friday while training at his home in Como, in the north of Italy, and passed away in hospital in Varese.

Rinaldi came through Atalanta’s youth system after joining the Bergamo club at the age of 13, playing through to the under-19 side.

He won an under-17 Scudetto and Italian Super Cup with the club and was on loan this season to fourth-tier Serie D side Legnano, just outside Milan.

“A sudden and shocking tragedy, impossible even to imagine,” said Legnano president Giovanni Munafo. “Andrea fought for three days. Unfortunately there was nothing to be done. We could write pages and pages to tell who this golden boy was, exemplary in life and in the game.”

“Just as on the pitch you were always the last to surrender, this time too you fought with all your might not to fly away too soon,” Atalanta’s statement said.