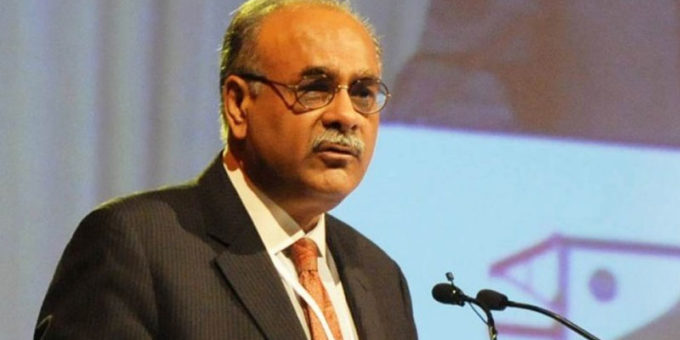 Former fast-bowler Ata-ur-Rehman has claimed that former Pakistan Cricket Board (PCB) Chairman Najam Sethi victimized him for being one of ‘Imran Khan’s men’ to the extent that he had to leave the country.

“Sethi has disappointed me to such an extent that I cannot even describe it,” Rehman said in a video message. “They used to make me wait after calling me for work themselves. They used to reject my applications and said that I was one of Imran Khan’s men and would have to come and go like this every time.”

The cricketer added that others were also subjected to the same treatment, including former Test player Zakir Khan. “Zakir Khan, who had been serving in the cricket board, was also sidelined like this.”

Rehman went on to say that he has never been involved in match fixing and the International Cricket Council (ICC) had acquitted him. He was handed a lifetime ban after a judicial inquiry found him guilty of the crime in 2000.

Sethi, refuting the allegations leveled against him
by Rehman, said that he doesn’t recognize the former cricketer and met him only
a few times in the parking lot.

He claims that Rehman used to ask him for jobs but there were no opportunities on which he could be hired on merit and didn’t even know that he was a friend of the Prime Minister.

The former PCB chief, commenting on the pacer’s remarks that he harmed the game, said that he brought international cricket back into the country and was the brains behind the Pakistan Super League (PSL).