See the photos from the screening here: 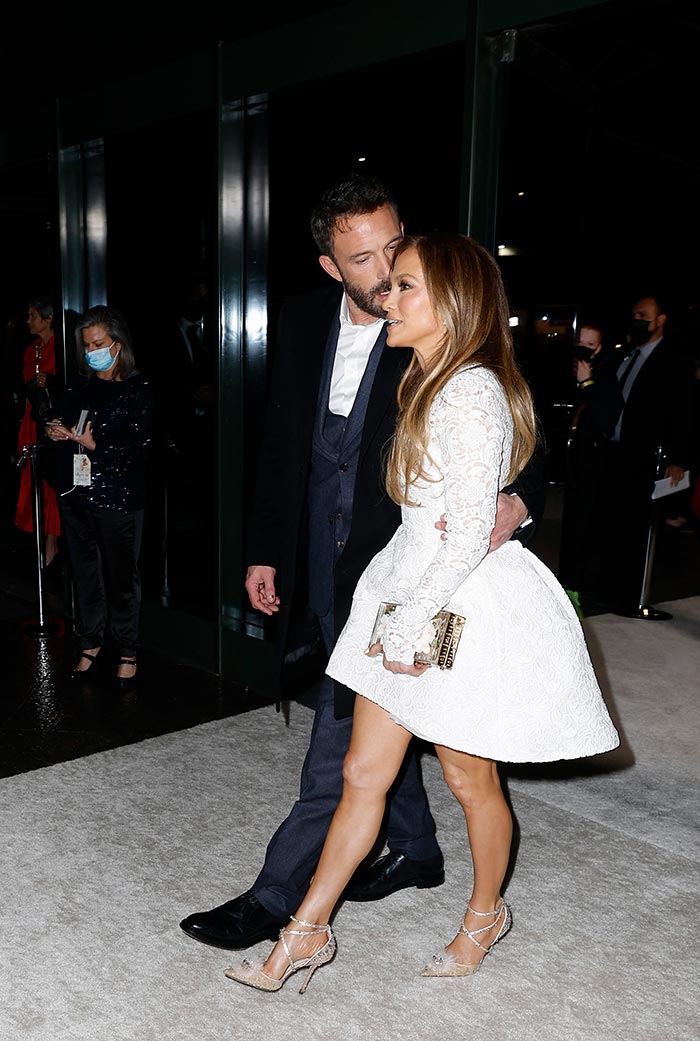 Ben Affleck and JLo at the screening. (Image courtesy: AFP) 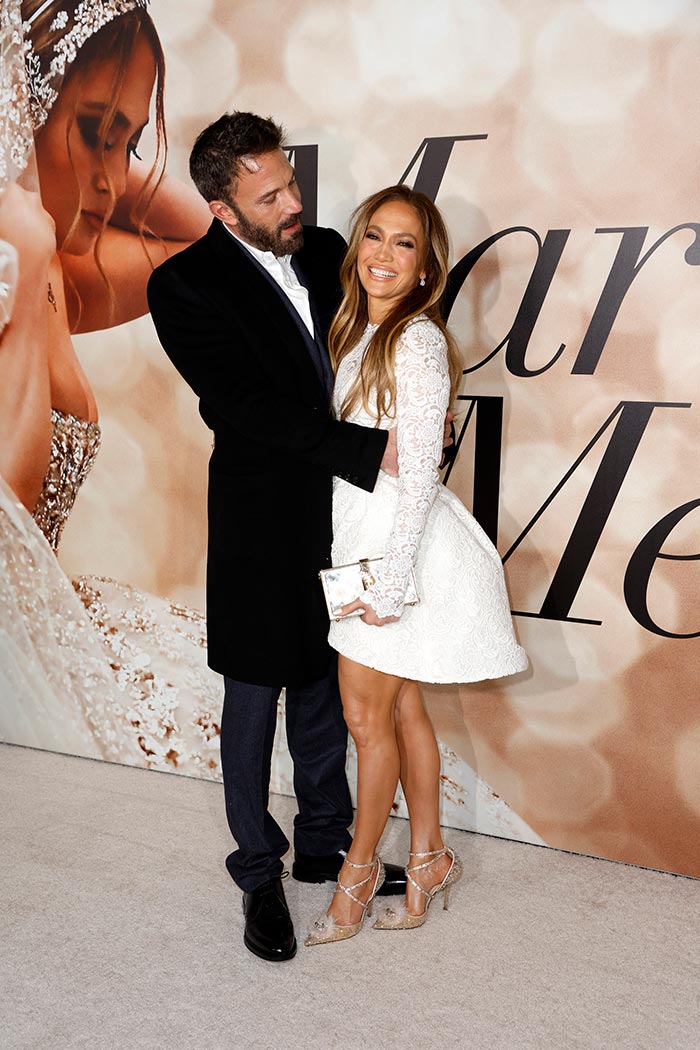 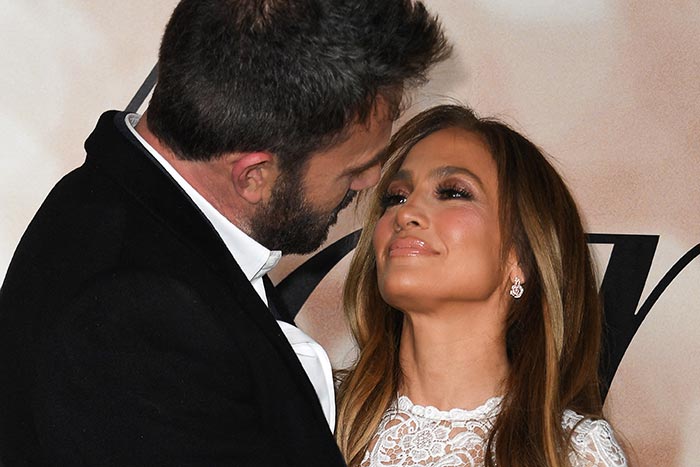 The actress also shared pictures of herself from the film’s screening and she wrote: “Marry Me movie Hollywood premiere. It’s finally coming Friday to theaters and streaming on Peacock TV.”

Jennifer Lopez and Ben Affleck co-starred in Gigli and were engaged back in 2002. However, it ended in a split two years later. JLo and Ben Affleck were married (and divorced) to Marc Anthony and Jennifer Garner, respectively. They also broke up with their respective partners last year. JLo was previously dating Alex Rodriguez, while Ben Affleck was with actress Ana de Armas.

The rumour about Jennifer Lopez and Ben Affleck’s relationship started last year, when they were spotted on a vacation in Montana. The couple were reportedly spotted at JLo’s Miami beach house as well. Also, they were reports of the couple sneaking in kisses in the middle of workout sessions.

Jennifer Lopez is a woman of many hats. Besides being a singer, actor, dancer, she is also an entrepreneur. She launched her beauty line Lo Beauty last year. Jennifer Lopez was last seen in the film Hustlers, for which she was also an executive producer. She will next be seen in the action-comedy Shotgun Wedding, in which she will star opposite Josh Duhamel. Last year, she began shooting for The Mother directed by Niki Caro.