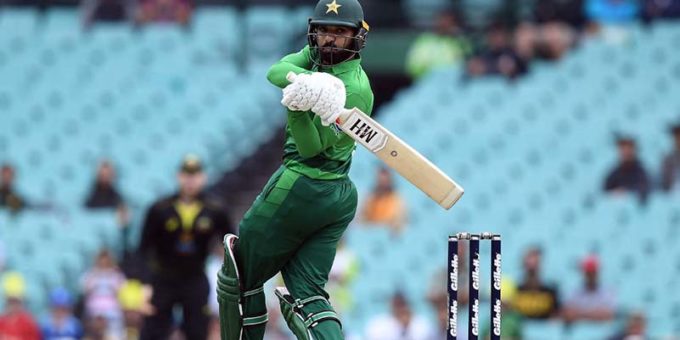 Pakistan hard-hitting batter Asif Ali is upbeat for Australia’s tour of Pakistan, next year, and is keen on putting up a good show on the field.

The Pakistan Cricket Board (PCB) has already announced the details
of Australia’s first tour of Pakistan since 1998, which will take place in
March and April 2022, and comprise three Tests, three ODIs and one T20I.

“I’m eagerly waiting for Australia’s tour of Pakistan,” said
Asif Ali in an interview with Geo Super. “The matches will be played at
different venues in Pakistan, which will cheer up cricket fans across the
country.”

“We want to do well against a strong Australia side and live
up to expectations of our fans,” he added.

The right-hander is also looking forward to the upcoming
Pakistan Super League (PSL) season seven, where he will play for two-time
champions Islamabad United.

‘I’m happy that PSL7 will take place in Pakistan. I always
try to give my 100 per cent in the event and will try to do the same in the
upcoming season as well,” he said.

The seventh edition of PSL will start on January 27, with
the final set to take place on February 27.

Is there a possibility of a third wave hitting India? We weigh in

UEFA Euro 2020: “We Have To Adapt To A Special Situation” To Finish Tournament, Says UEFA President Aleksander Ceferin
2021-06-11