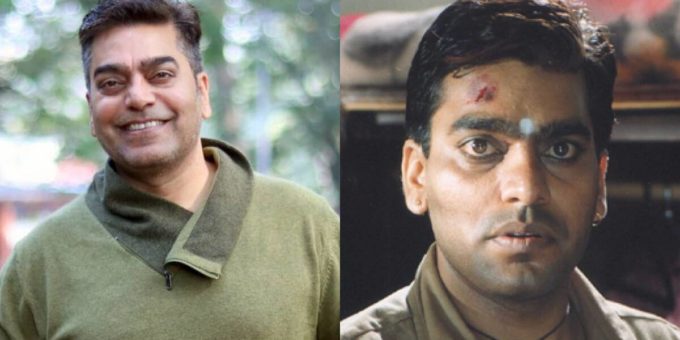 Actor Ashutosh Rana, who was recently seen in the Netflix series Aranyak, recently spoke to the Instagram page Humans of Bombay as he opened about his cinematic journey. Rana shared that he got his first big break due to filmmaker Mahesh Bhatt in his television serial Swabhimaan and even though it took him a while to make his mark, he was never disheartened.

“The first few weeks were spent commuting from one corner to another, looking for work. And it was during one of these auditions that I met Mr. Mahesh Bhatt. He offered me a role in ‘Swabhimaan’, a television serial! That was my 1st break! I couldn’t wait to see myself on screen! Papa told me, ‘I know your talent, make the most of this opportunity!’ I tried to live upto my potential & when I saw myself on screen… I still get shivers when I think of that feeling. After Swabhimaan, I got a lot of work! And although I wished to get longer screen time, maine chhote kaam bhi bade man se kiye,” he said.

Ashutosh said that he never compared his journey as an actor to anyone else’s and that practice really helped him. It was with Mahesh Bhatt’s Dushman that Rana got a chance to shine on screen and since then, he has never looked back.

He added, “And so, after 4 years of persevering, one day Mahesh Sir called me to his office & offered me the lead role as a villain in ‘Dushman!’ I was so overwhelmed that I asked him, ‘Can I scream?’ When he said yes, I yelled with happiness! Then I promised Sir, ‘I’ll win you a Filmfare award,’ And I did! I recall giving my ‘Thank you’ speech; it felt surreal… And since Dushman’s release, my career took off! Every role I’ve played is etched in my heart– be it Agrawal in Ghulam or Nityanand in Simmba. And my latest role as an ex-cop, who carries the baggage of an unsolved case from the past in ‘Aranyak’ on Netflix is one of the most interesting parts I’ve ever played. My character’s passion & charisma is mesmerizing!”

He concluded, “But I feel that way for all my roles. I love to act–mujhe chota bada kaisa bhi role dedo, I’ll do it with the same zeal. We’re entertainers. A person could be deeply upset, but if they see a great performance, for that moment, life is good again. Yeh superpower sirf actors ke paas hai!”

Spider-Man: No Way Home shows to start as early as 4 am in Mumbai and 5 am in Thane with tickets costing over Rs. 2000 : Bollywood News