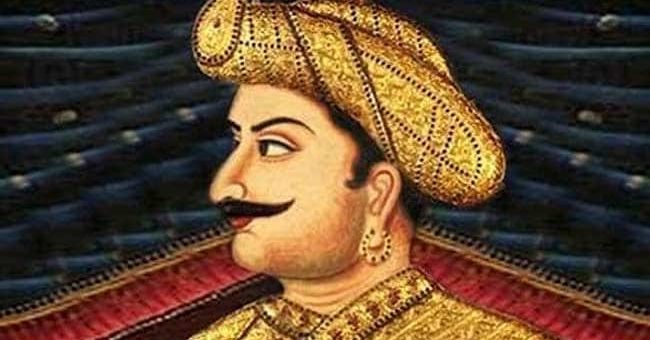 The AIMIM had asked to celebrate Tipu Jayanti at the Eidgah Ground in Hubbali.

Hyderabad politician Asaduddin Owaisi’s party All India Majlis-e-Ittehadul Muslimeen (AIMIM) has been cleared to observe the birth anniversary of Mysore ruler Tipu Sultan next month at the Eidgah Ground in Karnataka’s Hubballi, which had been at the centre of a massive controversy in August over Ganesh Chaturthi celebrations.

The AIMIM and a few other organisations had approached the municipal corporation seeking permission to celebrate Tipu Jayanti at the Eidgah Maidan in Karnataka’s Hubballi. The civic body announced it was accepting the AIMIM’s request on Wednesday.

Their request had been challenged by Sri Ram Sena which submitted a request to celebrate Kanakadasa Jayanti at the ground.

Mayor Veeresh Anchatgeri earlier told news agency ANI that religious activities can be done at the Eidgah Maidan, but “no big leaders will be allowed”.

Karnataka Home Minister Araga Jnanendra told ANI, “It is a matter which is related to Hubli-Dharwad Mahanagar Palika and the mayor, the Karnataka Chief Minister will look into it.”

Earlier in August, the Karnataka High Court had allowed Ganesh Chaturthi celebrations to go ahead at the ground, triggering a huge row.

A local Muslim organisation had contested the civic body’s move to allow celebrations there, saying the Municipal Commissioner was “trying to convert the place of worship”.

When the case went to the Supreme Court, it too refused to stop the celebrations, making it the first time that the Hindu festival was observed at the ground.

The High Court said the “serious dispute” over ownership in the case of the Bengaluru Eidgah land, on which the Supreme Court had earlier ordered “status quo” on a petition by the Karnataka Waqf Board, did not arise here as the ground has been used for regular activities including parking vehicles, and is not a place of worship.