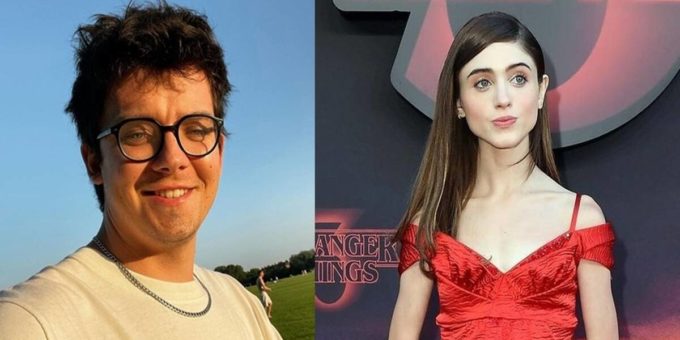 Actors Asa Butterfield and Natalia Dyer are set to headline an upcoming high concept horror thriller film, titled All Fun and Games. Debutant filmmakers Ari Costa and Eren Celeboglu will co-direct the movie, which will be produced by Anthony and Joe Russo‘s production banner AGBO, according to The Hollywood Reporter.

The story is about a group of siblings who are pulled into a kids’ game with a demonic twist.

Costa and Celeboglu co-wrote the script based on an original spec from JJ Braider that AGBO acquired. The project is expected to start production in March.

Anton’s Sebastien Raybaud and John Zois will produce All Fun and Games together with AGBO’s Kassee Whiting. Anthony and Joe Russo will executive producer alongside Mike Larocca, Angela Russo-Otstot and Holly Hubsher.

Varun Dhawan to collaborate with Rajkumar Hirani for a slice-of-life drama titled Made In India : Bollywood News