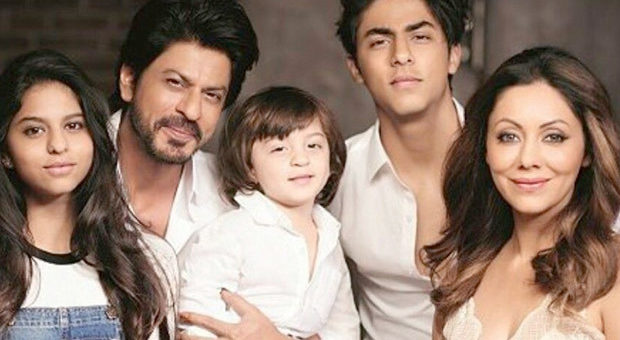 After 25 days of arrest, Shah Rukh Khan and Gauri Khan’s son Aryan Khan was granted bail by the Bombay High Court today. The bail hearing which began on Tuesday, October 26, ended today on a happy note for the superstar family. Justice Sambre granted bail to Aryan Khan, Arbaaz Merchant, and Munmun Dhamecha, who were arrested earlier this month by the Narcotics Control Bureau (NCB) after a raid on a cruise ship.

The court will be releasing the complete written bail order only by tomorrow after which all three will be let go. Currently, Aryan, Arbaaz, and Munmun are lodged at the Arthur Road Jail in Mumbai. During Aryan Khan’s arrest, the Khan family had skipped all and every celebration including Gauri Khan’s birthday and the 30th wedding anniversary of the star couple.

Aryan Khan’s bail comes five days before Shah Rukh Khan’s 56th birthday, making it the perfect gift for the star. Every year on his birthday, Khan’s fans assemble outside his house in Bandra to catch his glimpse. And every year without fail, the actor stands on the gates of Mannat to wave to all his fans on his birthday. However, this year the actor will give the tradition a miss and will not be celebrating his birthday. Even though Aryan will be back home tomorrow, the family is in no mood to celebrate.

After returning home, Aryan Khan will be grounded and will be under the strict vigilance of Shah Rukh and Gauri. The entire family will try to keep a low-key profile considering the events that have transpired in the last 26 days.

We also hear that Shah Rukh Khan’s daughter Suhana who is studying in New York, USA, will be returning home at the earliest to be with the family.