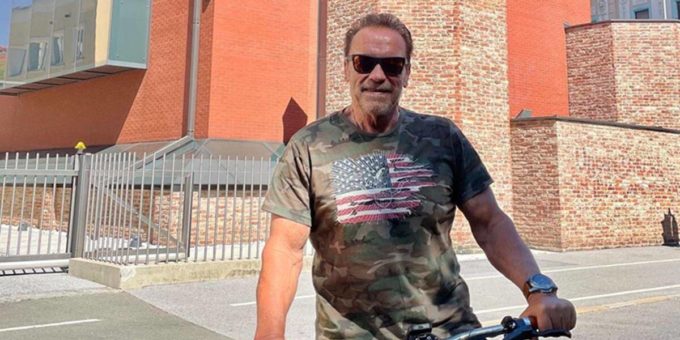 A spokesman said Arnold Schwarzenegger was fine after being involved in a car crash that sent a woman to the hospital with minor injuries.

The 74-year-old actor and former California governor was driving a GMC Yukon that was among four vehicles involved in Friday’s wreck in the Brentwood section of Los Angeles.

A woman was taken to the hospital for an abrasion on her head, police said in a statement.

The statement from the LAPD said neither alcohol or drugs are suspected as a factor in this collision, but did not mention the cause of the crash.

Arnold Schwarzenegger was not injured and stayed at the scene, spokesman Daniel Ketchell said Saturday.

Alarming xenophobic trend on the rise in Turkey