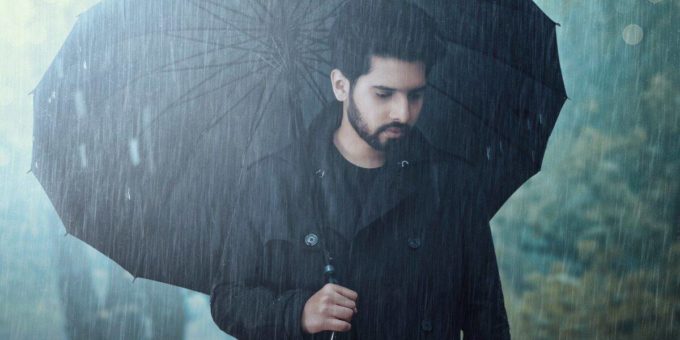 Singer Armaan Malik has collaborated with his brother Amaal Malik and father Daboo Malik for his new single titled “Barsaat”. While Amaal has composed the song, Daboo has directed the music video of the single. Shooting for the song with his brother and father was “truly amazing” for Armaan, and the song will always be “close to his heart.”

The over three-minute-long song is a romantic ballad. It has been shot aesthetically and features Armaan. Kunaal Verma has woven magic into the song through his lyrics. Talking about the song, Armaan mentioned on YouTube, “This is an extremely special song for our family and I’m so proud that we all could come together to give you this little piece of our heart. Stream it, share it make it your own coz our #Barsaat is now all yours 🌧💙”

Describing the song, the singer wrote, “Barsaat talks about a feeling between a couple where: ‘not everything is right, not everything is wrong, sometimes it’s just in between and you’re like how long will it go on.’ The lyrics and the rain are representative of these exact emotions – of turmoil that individuals often go through while facing challenging situations in a relationship.”

The song impressed many viewers and fans of Armaan Malik who found the composition ‘perfect’. One of them commented on the video saying, “The vocals, the composition, the lyrics, the acting, the direction. Everything is just perfect. You guys has done such a fab job ❤👏🏻🙌🏻”. Another fan wrote, “Taking a minute to appreciate how beautifully DABOO sir has directed the entire video, which has somewhere taken this song to a different level.”

Within a few hours of its release, “Barsaat” got over 1 lakh views on YouTube.

Move Over Chicken 65; Make This Crispy And Delicious Chicken Majestic
2021-12-01