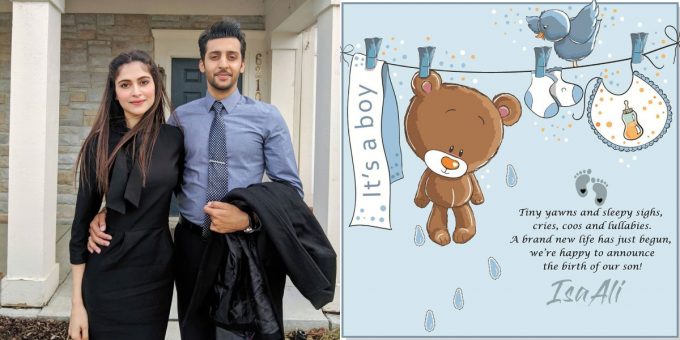 Actress and model Arij Fatyma is famous for portraying positive and negative roles in several drama serials which helped her in earning huge fan following. 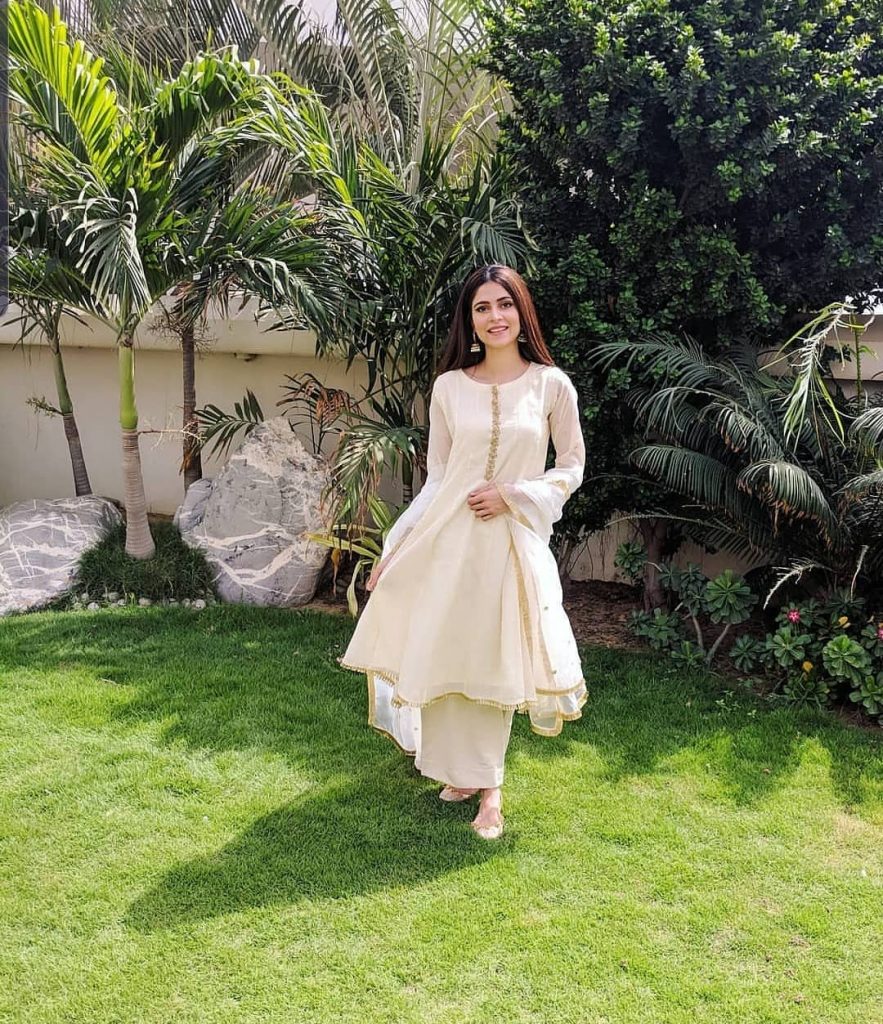 She owns her YouTube channel where she talks about her lifestyle, makeup and skincare routine with her fans and followers. 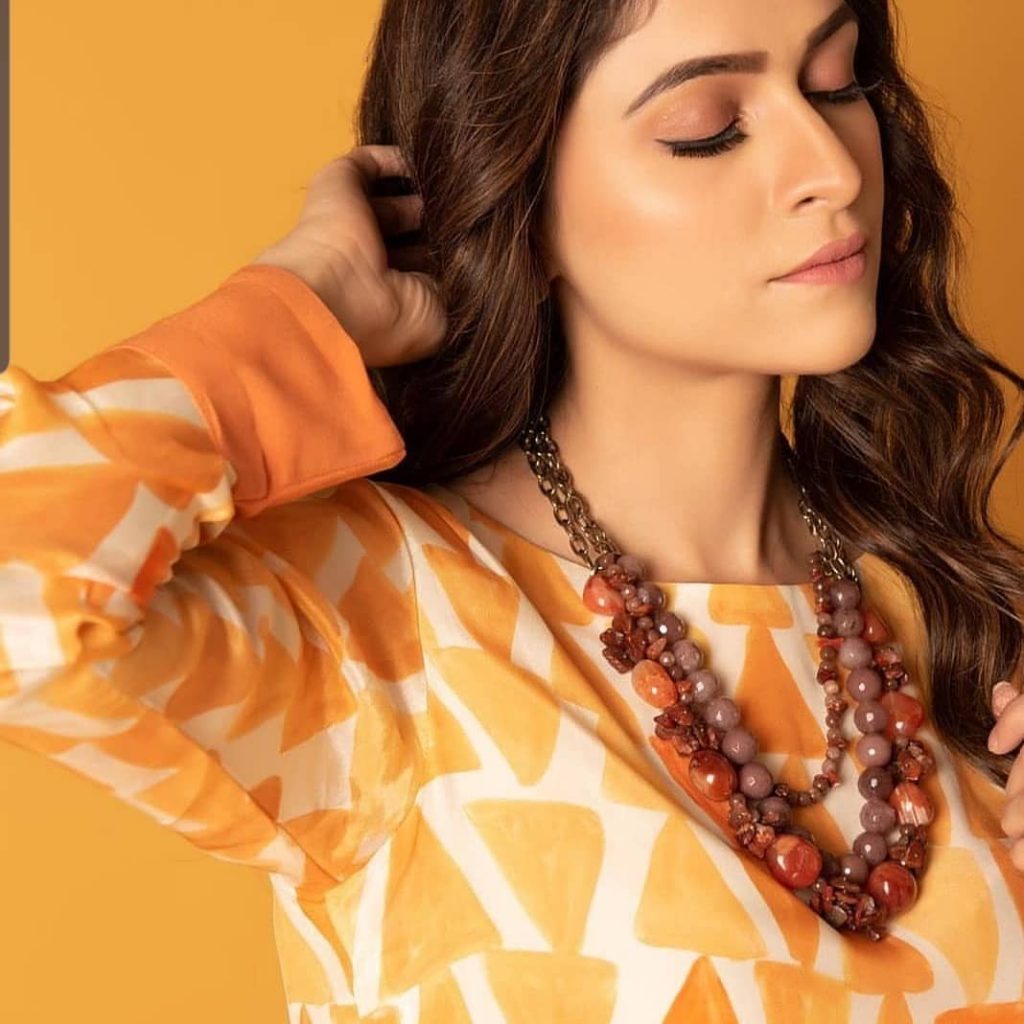 In 2017, she tied the knot with American-based Pakistani physician Ozair Ali. It was an arranged marriage and they are truly in love with each other. 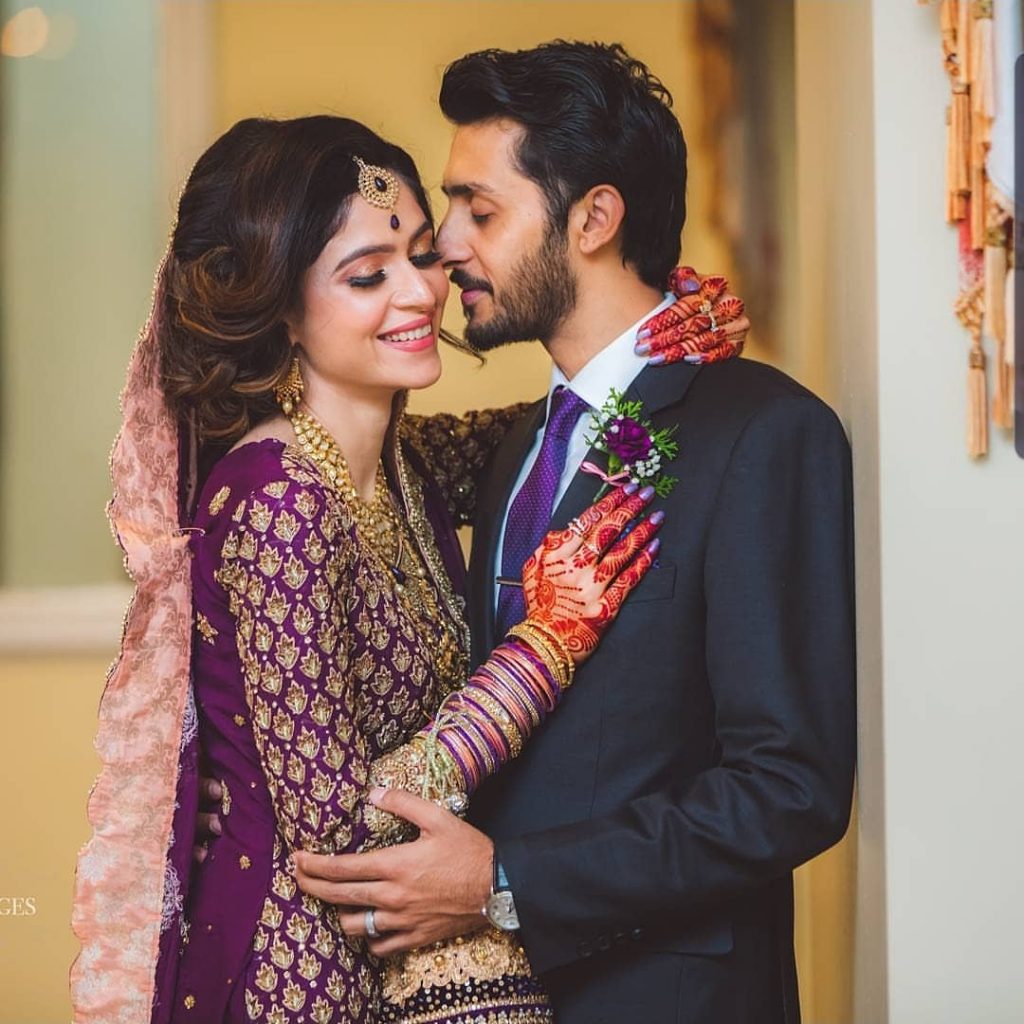 Arij Fatyma keeps on posting her pictures and in February she posted a picture with a baby bump where people figured out that she might be pregnant. 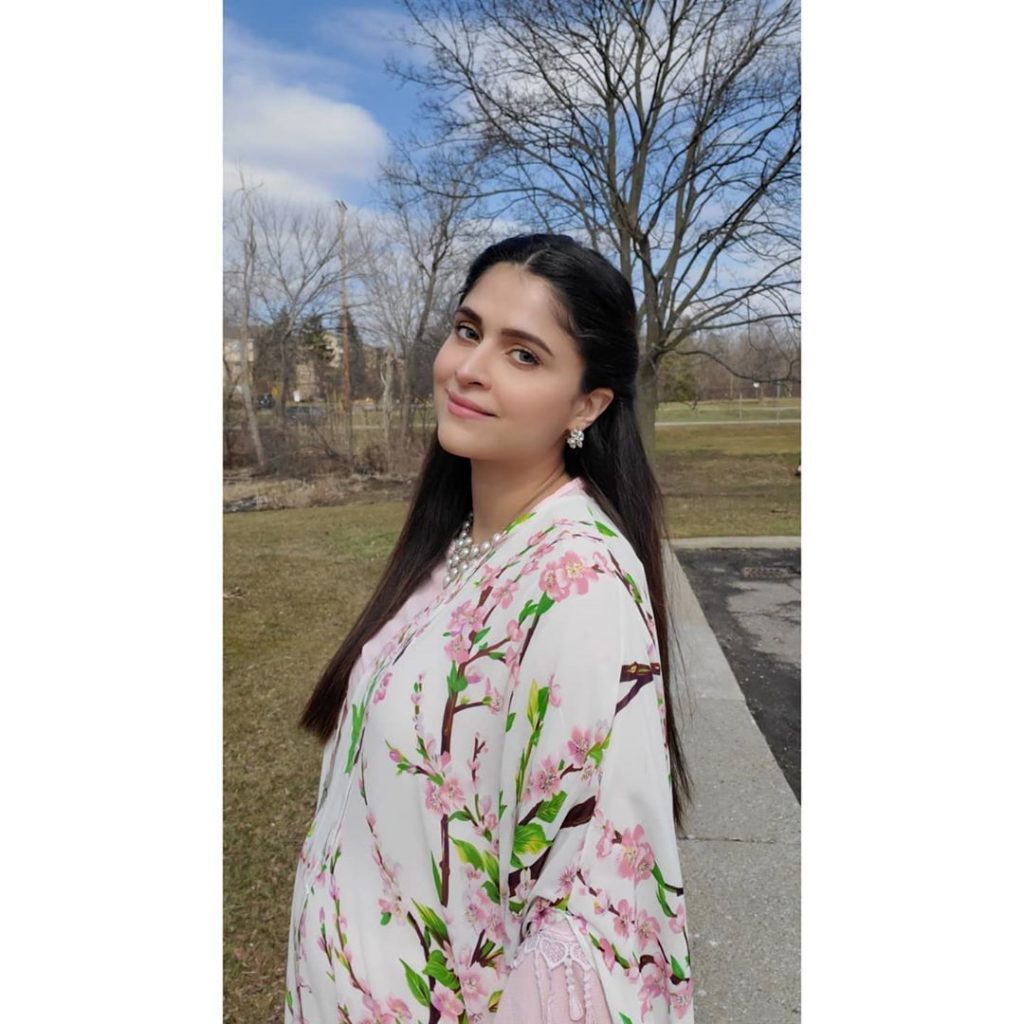 However, she never officially announced about her pregnancy and chose to keep it private. 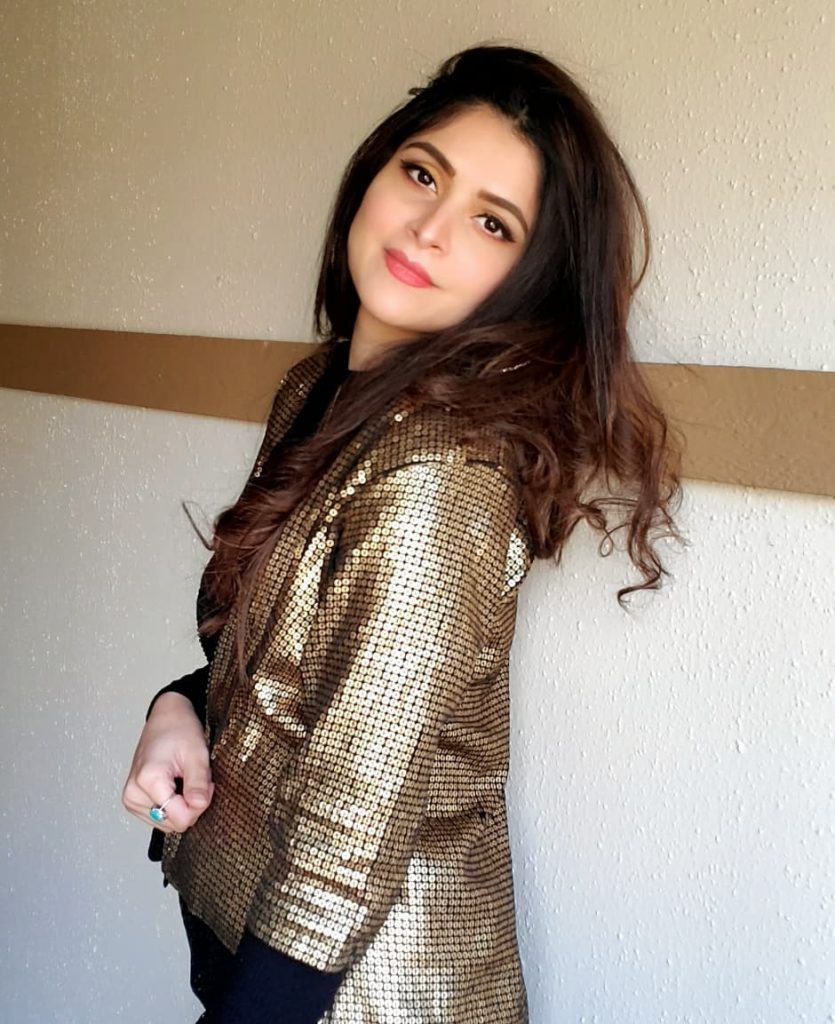 Finally, Arij Fatyma broke news to her fans that she is blessed with a baby boy whose name is Isa Ali. 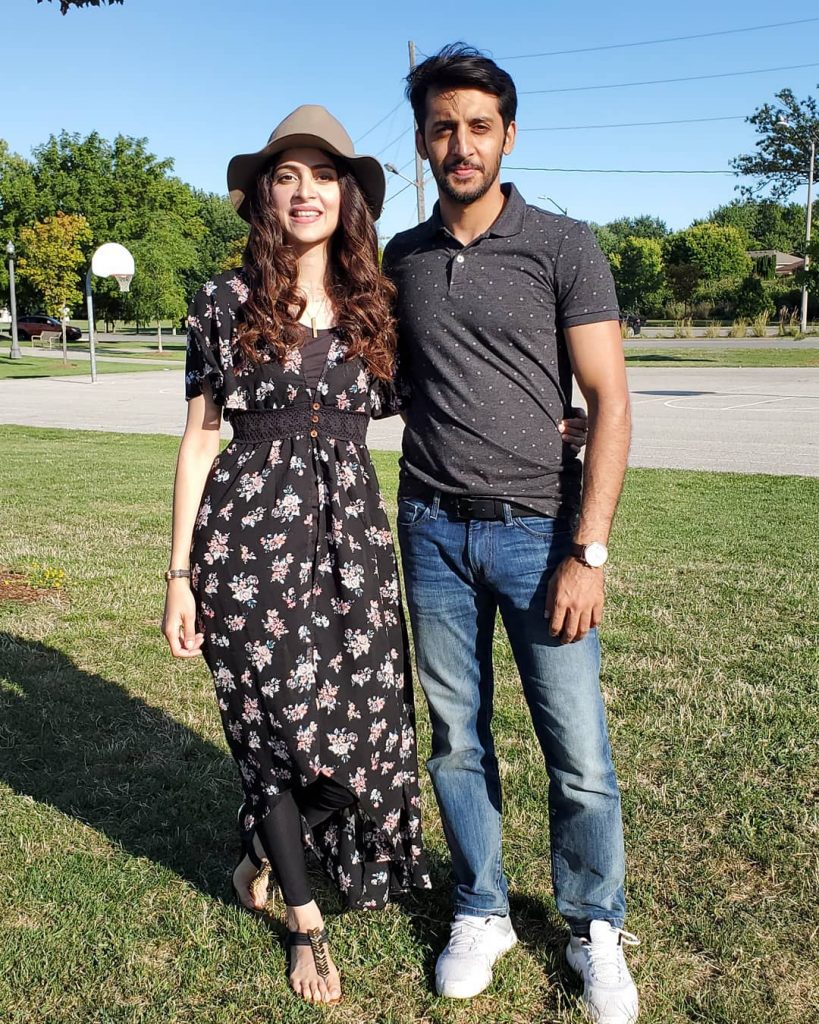 Taking to Instagram, she shared, “Please say a little prayer for my little family.” 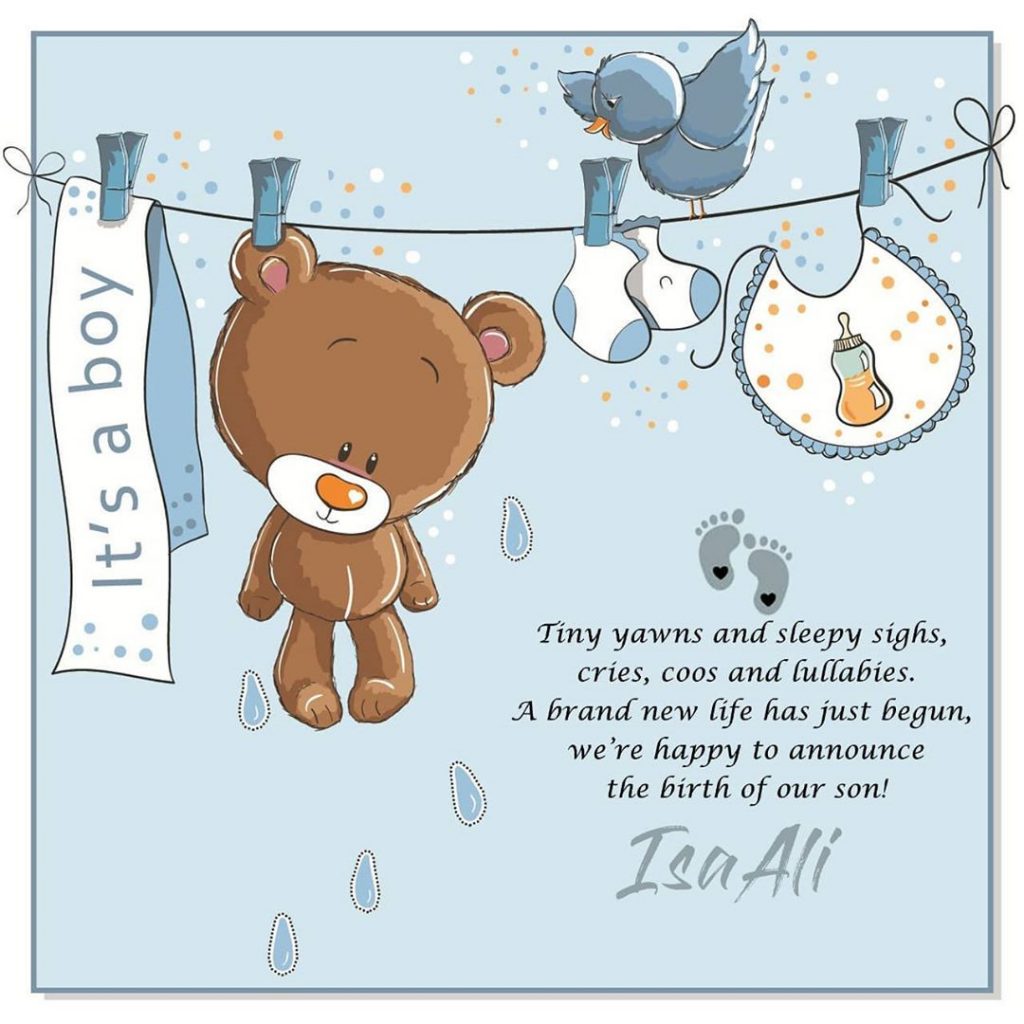 Man in court charged with murdering his mother and stepfather