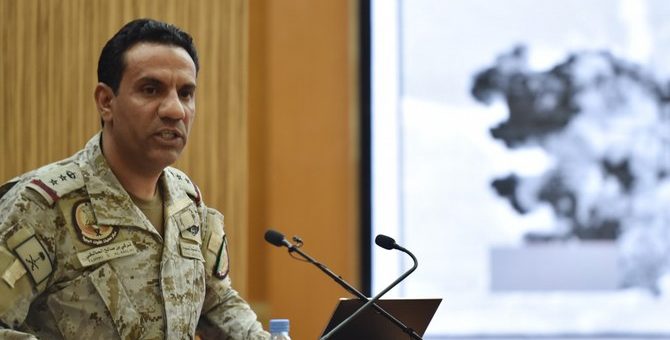 RIYADH: The Arab coalition said on Thursday that it had destroyed an explosives-laden Houthi boat.

The boat, launched from Yemen’s Hodeidah, was destroyed before it was used to carry out an attack in the southern Red Sea, the coalition added.

It said that immunity would be lifted off the stadium if the Houthis did not comply with international humanitarian law.

Shrapnel was scattered around the airport as a result but no casualties were reported.

Arab coalition says more than 280 Houthis killed in strikes on Marib, Al-JoufIran must end its ‘lethal’ support to Houthis, US envoy tells UN