Sara Ali Khan has swiftly climbed to the top of the charts with the string of Bollywood movies to her name. She has fast become a fan favourite with her acting skills and dance moves. While giving an interview with RJ Siddharth Kannan, Sara was asked about her favourite Saif Ali Khan and Akshay Kumar moment on screen. Out of the many films which the dynamic duo have starred in such as Main Khiladi Tu Anari, Yeh Dillagi and Aarzoo, Sara chose Tashan. “The most recent, which is probably what I remember best, is maybe Tashan. I enjoyed Tashan a lot, even though Kareena in Chhaliya Chhaliya was my takeaway. Shouldn’t say that about a co-actor or your father, so I don’t know,” she said. 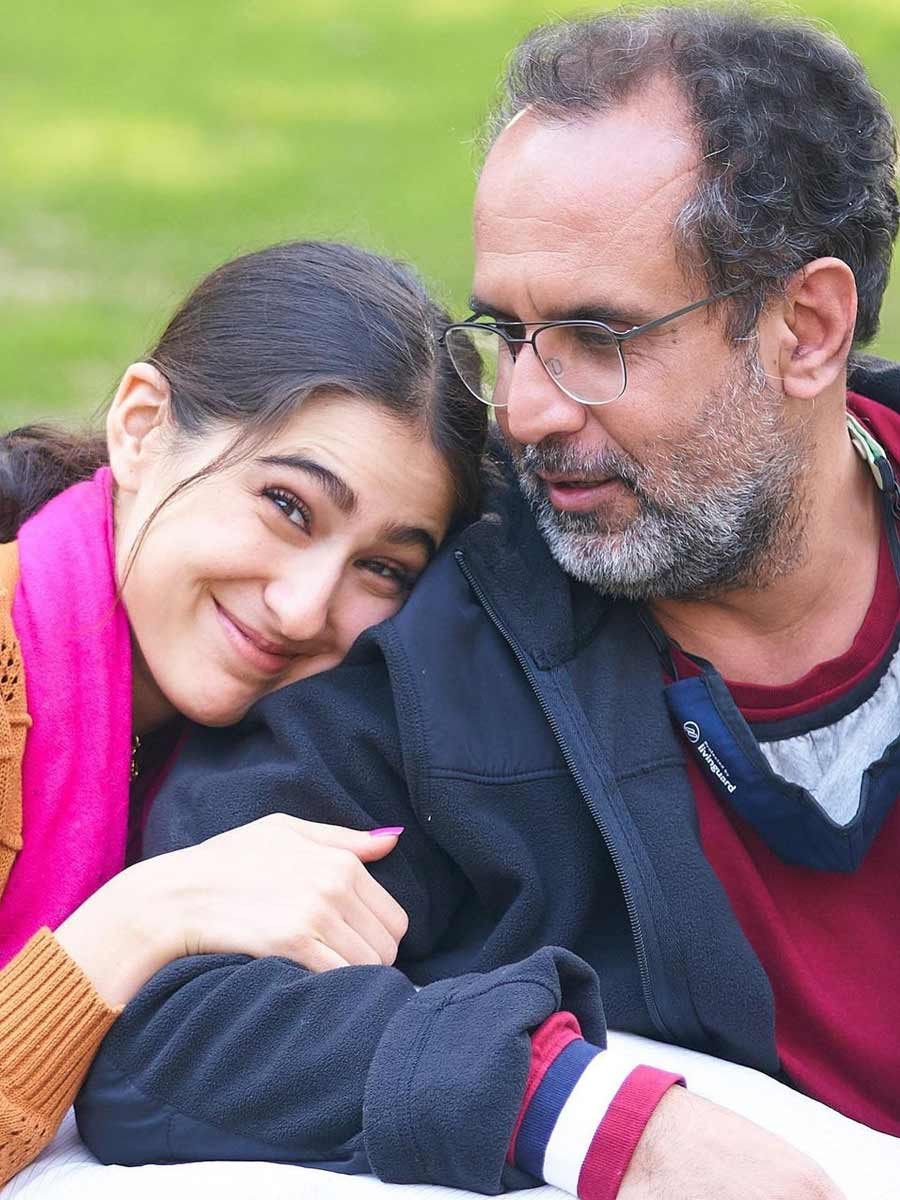 Sara was also asked about the one thing that she would like to learn from Kareena ans implement in her own life to which Sara said, “One of the most inspirational things about Kareena is her professionalism,” she said. “She is a mother of two children but she is still out there, doing her brands, doing her films and I think that’s the only way. Kareena mere liye jeeti jaagti example hai (For me, Kareena is a living example) of ‘once an actor, always an actor’,” she added. 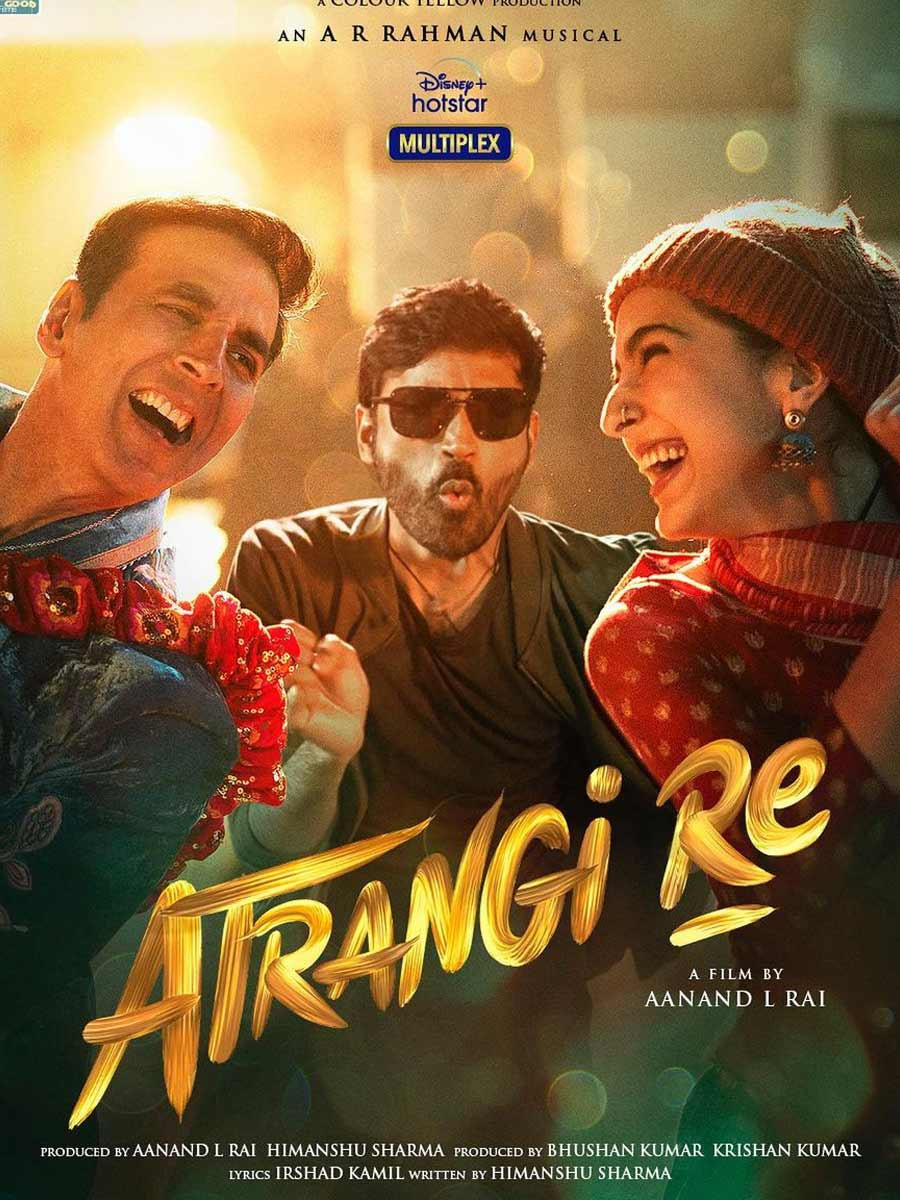 Sara Ali Khan is currently gearing up for the release of her film Atrangi Re directed by Anand L. Rai. The movie also stars Akshay Kumar and Dhanush.

Connor Smith, Are You The One? Star, Arrested for Rape of 16-Year Old

Migrants may start leaving for Malaysia by January