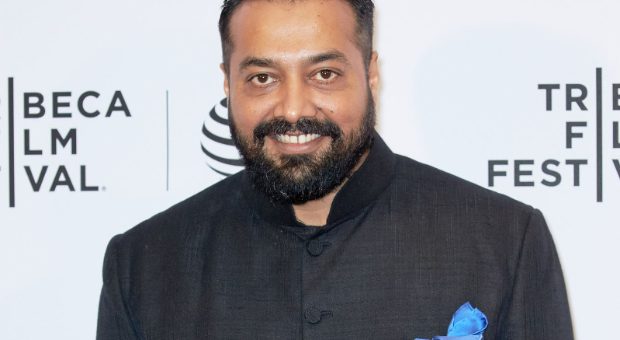 Kashyap took to Instagram to make a formal announcement of the same with the company’s logo design and the pictures of his partners- Dhruv Jagais and Akshay Thakker. “So here it is .. our new company @goodbadfilmsofficial . Introducing the good, the bad and the films of the @goodbadfilms on the Monday of the release of our first production #chokedpaisaboltahai on @netflix_in . @jagasiadhruv in black and white and @akshaythakker . My two pillars of support. Only thing I can’t figure out is which one of my two producers is good and who is bad .. so leaving it to you all to decide .. let’s have fun #chokedpaisaboltahai releasing June 5th,” Anurag Kashyap wrote on Instagram.

Anurag Kashyap’s upcoming Netflix film Choked which is set to release on June 5, is the first film made under the banner of Good Bad Films. This is the filmmaker’s third production company. He first started his production house Anurag Kashyap Films in 2009, which was then followed by Phantom Films two years later.