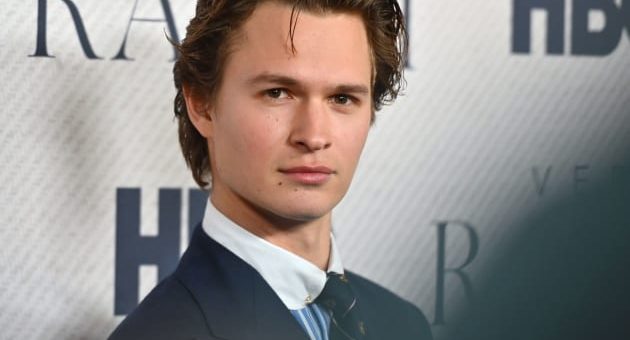 Ansel Elgort has broken his silence, issuing a statement on social media this weekend in response to a heinous accusation of sexual assault.


The actor did so one day after a Twitter used named “Gabby” shared a message in which she stated that she had a “story” to tell about someone in Hollywood.


In her post — which has since gone private — Gabby alleged the 26-year-old actor “sexually assaulted me when I was 17.


“I had DMed him on when it was two days before my 17th birthday and I got his private Snapchat,” she explainedd.


Elgort is likely best known for his lead roles in the movie The Fault in Our Stars and Baby Driver, while he’s also in post-production on a film version of West Side Story.


“So when it happened, instead of asking me if I wanted to stop having sex knowing it was my first time and I was sobbing in pain and I didn’t want to do it, the only words that came out of his mouth were ‘we need to break you in.’


“I WASN’T there in that moment mentally.


“I disassociated myself and just felt like my mind was gone. I was in shock. I couldn’t leave. I was only 5’2 and 98 pounds.


“He made me think this is how sex was supposed to be. I WAS SO YOUNG AND HE KNEW THAT.”


“I was distressed to see the social media posts about me that have been circulating in the past 24 hours.


“I cannot claim to understand Gabby’s feelings but her depiction of events is simply not what happened.


“I have never and would never assault anyone. What is true is that in New York in 2014, when I was 20, Gabby and I had a brief, legal and entirely consensual relationship.


“Unfortunately, I did not handle the breakup well.”


Ansel added that he “stopped responding to her, which is an immature and cruel thing to do to someone.”


He said he he also knows “this belated apology does not absolve me of my unacceptable behavior when I disappeared,” concluding as follows:


“As I look back at my attitude, I am disgusted and deeply ashamed of the way I acted. I am truly sorry. I know I must continue to reflect, learn, and work to grow in empathy.”


“Years later I have PTSD, I have panic attacks, I go to therapy.


“I just want to heal and I want other girls who have been through the same s–t as me, you’re not alone. It’s a lot for me to even come on here and tell my story but I know it’s needed.”


As for why she decided to share all of this now, Gabby claims she just wants to feel better — and to help others.


“I’m not posting this to ‘clout chase’ because I simply don’t care for that,” she wrote.


“I just want to heal and I want to tell other girls who have been through the same s–t as me. You’re not alone.


“It’s a lot for me to even come on here and tell my story. I simply don’t want to post it all.”

Kareena Kapoor Khan wore a kaftan for Saif’s birthday; check out the price
2020-08-18