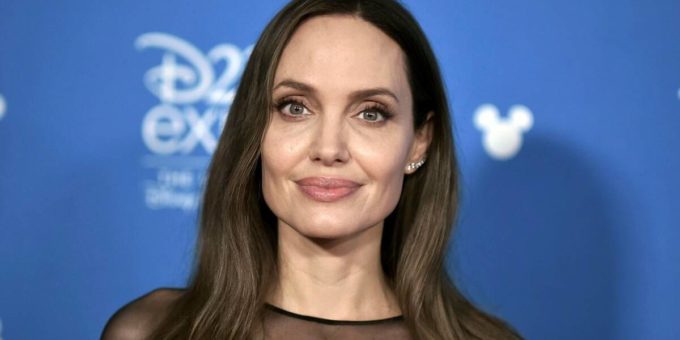 One of the most anticipated films, MCU’s Eternals, is about to release theatrically in November 2021. The film has been talked about for its inclusive cast and for being directed by Oscar-winner Chloé Zhao. What is more interesting is, before the release of the film, Entertainment Weekly, the monthly entertainment magazine has designed 10 character-driven digital covers. They feature cast members like Brian Tyree Henry, Don Lee, Richard Madden and Angelia Jolie.

Here are some of the covers shared by the magazine on its photo sharing app.

All of them wore the structured, body-hugging costumes befitting a superhero. And the fact that the covers are all dynamic made it all the more interesting.

“Standing there next to each other, the first time we all stood in our suits together and took off our secrecy cloaks and had to stand there for the shot, what you felt was just a lot of support…We were smiling at each other, and there was just a lot of kindness,” Jolie was quoted as saying, according to a report in Instyle.