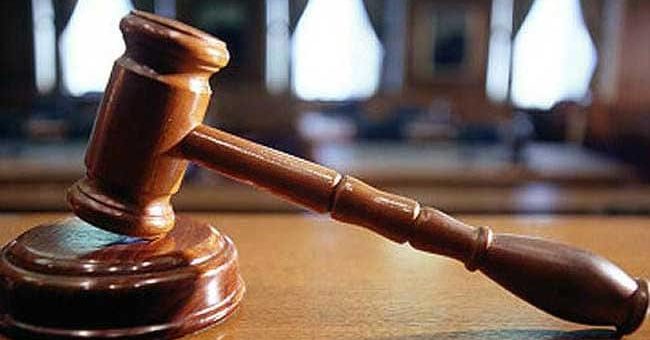 The court said the “objectionable comments” on social media was tarnishing the reputation of judiciary.

Defamatory social media posts on judgments of the Andhra Pradesh High Court will be investigated by the Central Bureau of Investigation, the High Court said today. The court has issued notice to 49 leaders and activists of the state’s ruling YSR Congress Party. Its order came days after Chief Minister Jagan Mohan Reddy complained to the Chief Justice of India, alleging that the Chief Justice of Andhra Pradesh High Court and four other judges were acting against his elected government.

The High Court today said the CBI should file cases against all those who slandered judges. Contending that the judgments of the High Court were “misrepresented” in the social media posts, the judges asked the government to cooperate with the CBI.

Referring to the “objectionable comments” on social media against its judgments, the court said it was tarnishing the reputation of the judiciary.

Mr Reddy had complained to Chief Justice SA Bobde about a senior judge of the Supreme Court, claiming that he was working against the elected government of the state.

In his letter, Mr Reddy said the top court judge was acting on behalf of the opposition Telugu Desam Party and that he was very close to its chief and former chief minister Chandrababu Naidu.

Joe Biden Shows Strong Support for Meghan Markle; Will the Queen Clap Back?
2021-03-09